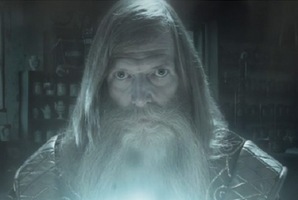 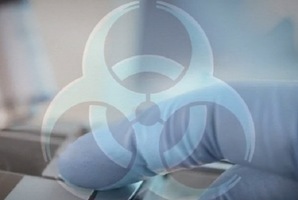 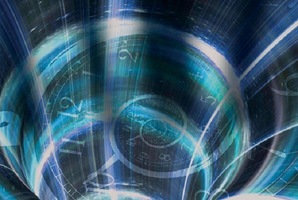 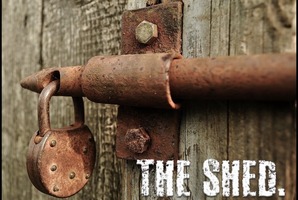 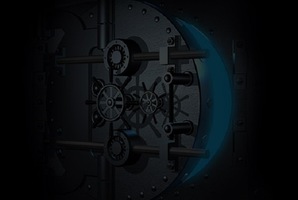 This was my first time doing a room escape and it was a lot of fun. We did the Escape the Air Raid room and it was set up in a WWII theme. A lot of attention to detail is evident in how the room and the clues/puzzles are set. I like that hints are available if you're stuck.

The only reason I'm giving it 4 stars instead of 5 is because the maximum number of people who can be in the room is ten. We were a party of four, so there were six other people in the room with us. One girl in particular was very obnoxious. She kept trying to control everything and would interrupt others when she thought they weren't doing something right. But she was wrong most of the time, which wasted precious time for everyone else.

With a smaller group (say six or eight at the most), I think that everyone could be involved more and it would be enjoyable for everyone.

Your military squad has just intercepted the enemy's message. The next air raid will hit your outpost in 60 minutes. You have to turn the sirens on and warn the nearby city to hide in the bunkers before it's too late. 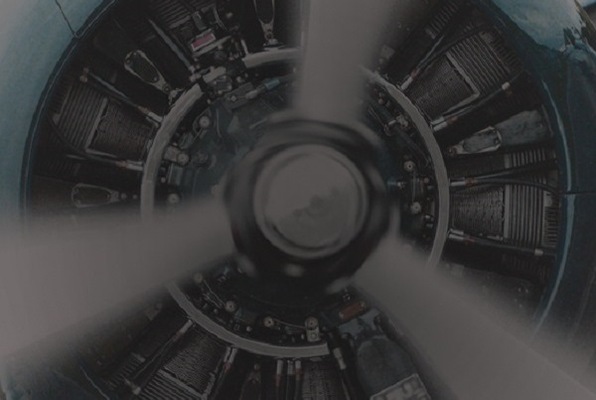