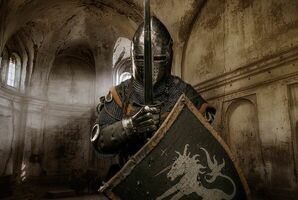 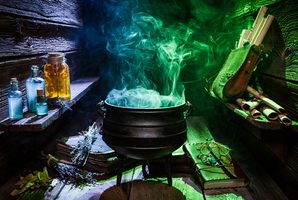 I'm a victim of a binary options scam through MT5. When I tried to withdraw my profits, they froze my account and accused me of money laundering. They requested additional funds to unfreeze my account. I lost $2.1 million worth of bitcoins, I was devastated. . I sought help using all means but none were able to recover my lost fund. I then heard about LORD HACKER ULTIMATE who had recovered a huge amount of funds from notorious scammers, so I decided to give them a try, immediately they created a hacking code that would assist in recovering my funds. I was able to detach the first part of 1.8 million back into my trzor wallet. waiting for the $Bnb gas fee to go through so I can detach the remaining from the outsourced wallets, a victim can reach out to them too, email: [email protected] and WhatsApp No: +13345527213 you can also visit their YouTube channel @lordhacker.ultimate, Instagram @lordhacker.ultimate and Facebook page: http//lordhacker.ultimate.facebook.com.

The intelligence world is cloaked in secret, but one of those secrets has slipped out. The Fixer, a shadowy foreign agent, has been identified by MI5 agents in London, and he is believed to be planning a terrorist attack here in the city. Analysts have tracked him to an old neighborhood where he has established a safehouse. It is believed that he has completed building a bomb in preparation for his attack. You and your fellow agents have been assigned to find him and put a stop to his plans. Can you defuse this situation before it goes too far? 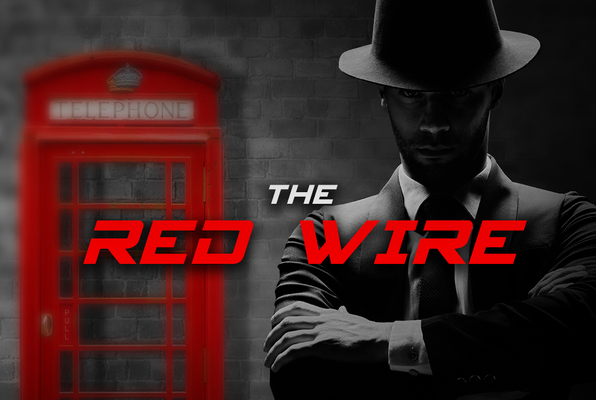 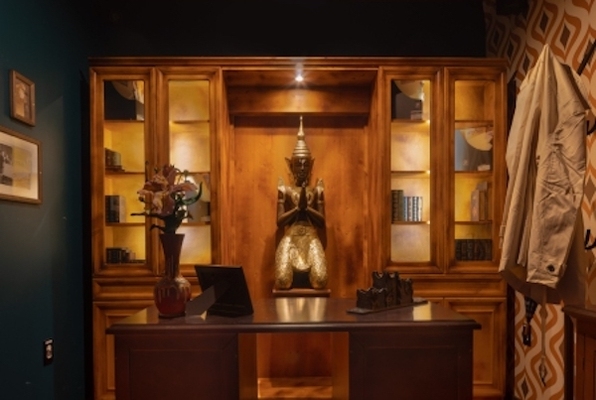 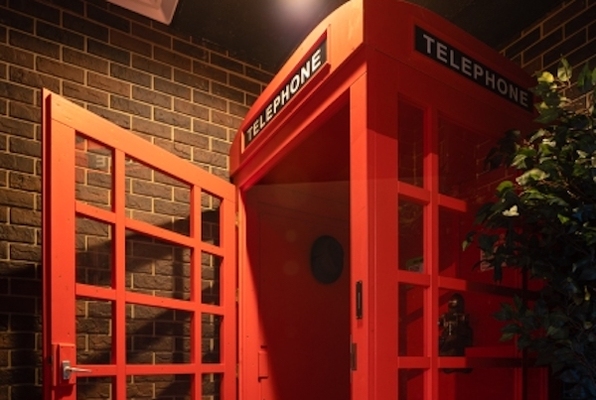 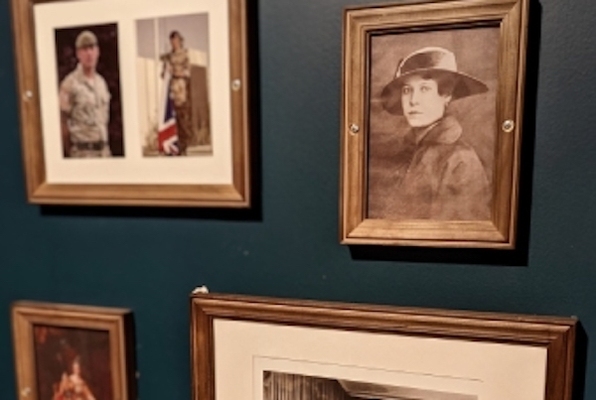 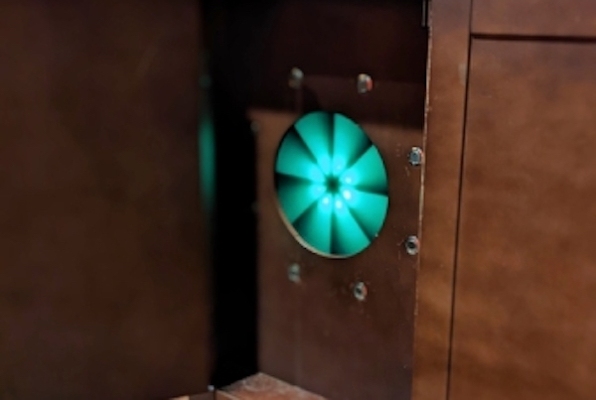