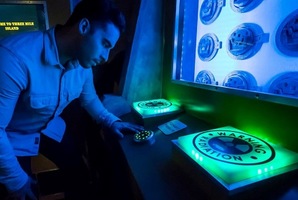 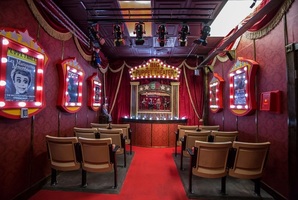 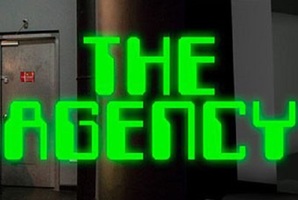 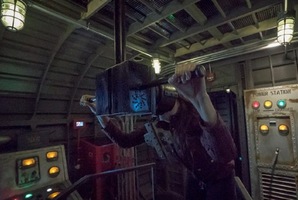 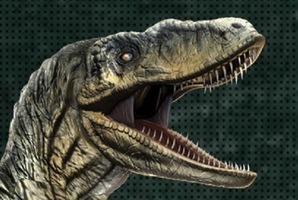 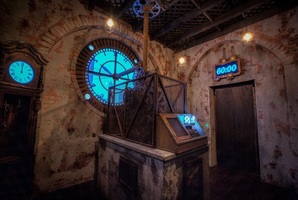 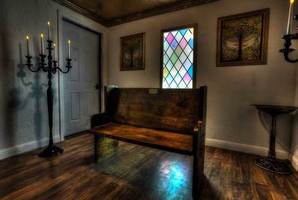 This place is crazy tech-heavy. We did the South Park Escape room and it was the best one I've ever done! Comedy Central made it and so it had video clips with some of the characters and correct voices. It was amazing. I'm not supposed to talk much about the room so I won't but I was really really really impressed. There were multiple rooms to go into and lots of things to interact with. It really does feel like you're in the show. If you need clues and hints they will help you to a point. We were with a group who had never done an escape room before so it was a fun new experience for them.

My husband was most impressed with how tech heavy the room was but again I can't really talk much about it without giving things away. I was pleased by how much there was to do. With 8 of us in there, we all had plenty of clues to play around with in order to solve the puzzles. There were some parts I literally had nothing to do with as I was involved with solving a completely different part. It was pretty cool.

Sadly, we did not escape. But if we find ourselves in the area again ever I will be sure to book us here in one of the other nerdy rooms.

Hello. And welcome to...Cartman's Escape Room™! You are about to enter the most diabolical and evil place ever invented: SKOOOOL! Many go in, but few come out alive.

WARNING some parents may find this game unsuitable for children under 14 years of age because of, Animated Blood, Cartoon Violence, Comic Mischief, Crude Humor, Strong Language. 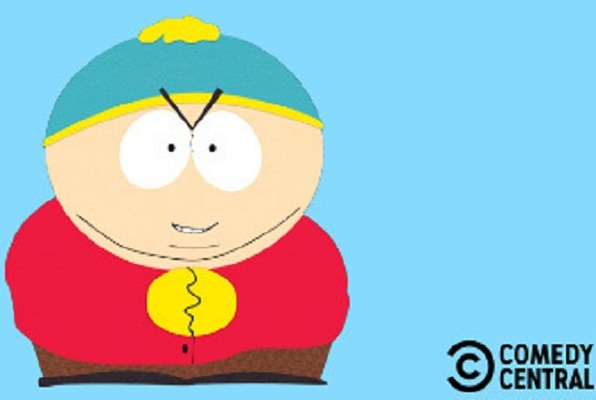