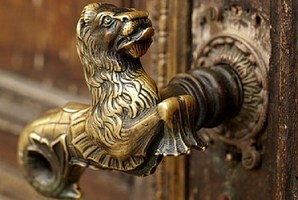 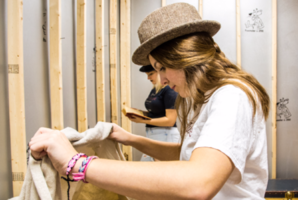 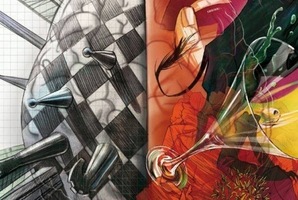 I went with a group of five people (including myself) in late January 2018 to tackle "The Secret". We were combined with a family of three and had a great time! My group was composed of people who have done a lot of escape rooms and the family were doing it for the first time, but it proved to be the perfect level of difficulty for everyone. There were a variety of puzzles ranging in difficulty, using various forms of mediums. I loved how the types of clues and solutions were different than a lot of escape rooms that I've been to, and how while challenging it was never so much so that one became so frustrated it was no longer fun. Through great team work and communication (and a couple of clues), we were able to make it out in time!

I'd definitely recommend this company, and my friends and I definitely plan on coming back to try the other room.

Dad has been working on a new hobby and keeping it a secret. You have 60 mins to find out what it is before he gets back. 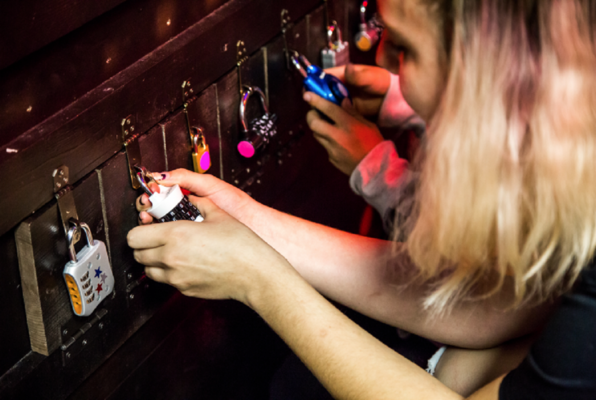 Reviews of escape game "The Secret"