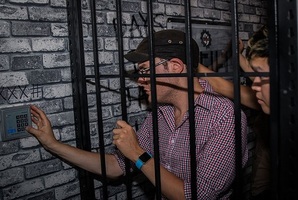 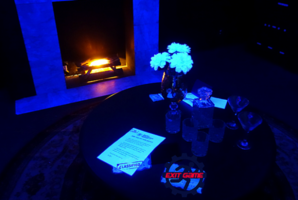 An Hour to Kill 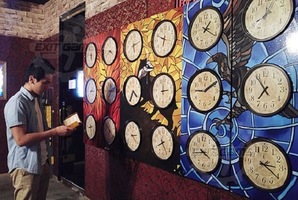 The School of Sorcery

Had a blast trying to figure out some of the puzzles lol. Also great interaction in between people

Your friend Jonathan Adams, a software engineer, disappeared after being accused of a massive digital attack on the government. Perhaps there are clues within his studio that you can use to clear his name? Oh, and be sure to be nice to Ada, his A.I. digital assistant... You wouldn't want to get on her bad side. 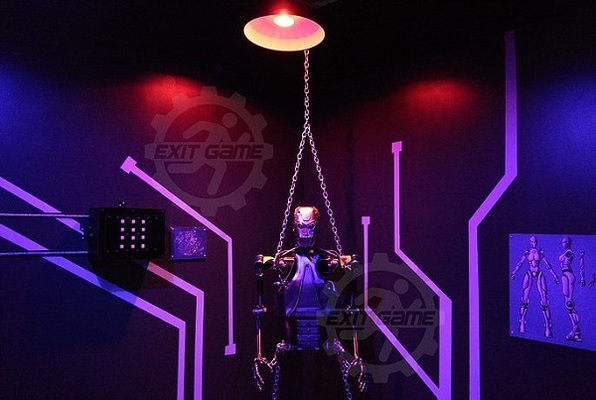 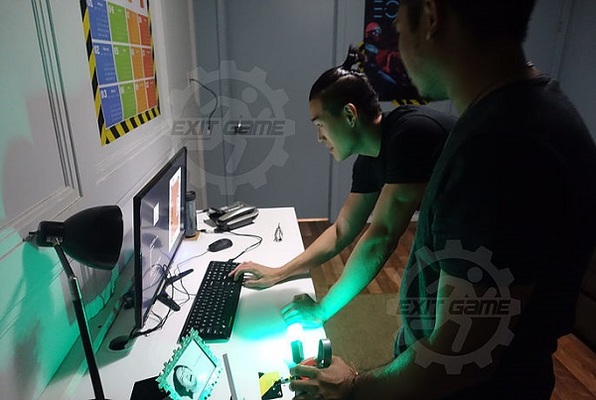 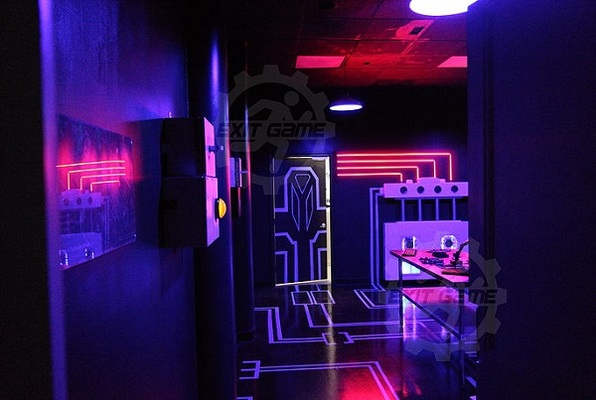 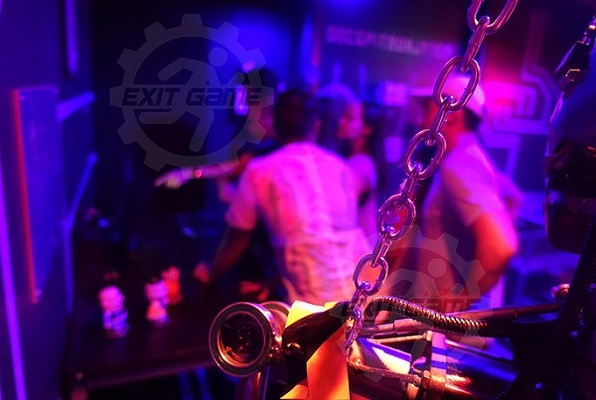 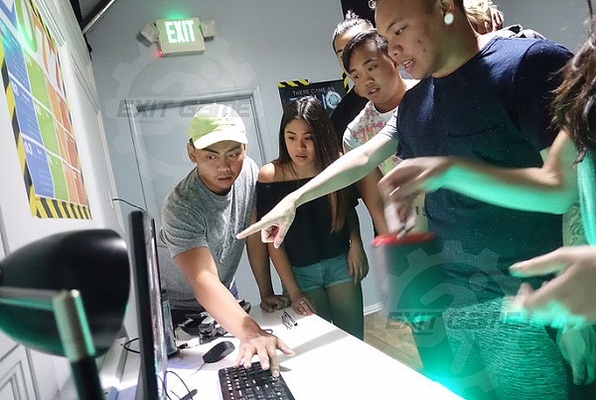 Reviews of escape game "The A.I."