Located inside the Del Amo Fashion Center on the Dave and Buster's side near See's Candies. 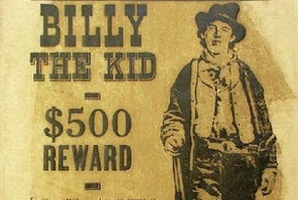 This place is SO great!!

Booking is easy and quick to do online. Just pick a date, location, and which room you want to do. They tell you the size of the room and difficulty level.

The staff is so friendly, welcoming, and entertaining!

So far I've tried 2 of the rooms and they were both AWESOME! Great themes with a lot of creativity, detailed puzzles and sets/props, and a good level of difficulty to challenge you while keeping it fun! They allow you a certain number of hints during the game, too. (They were even very generous to offer a few extra ones for us - they want you to succeed!)

Definitely recommend this place and can't wait to try escaping another room!

Edward Teach, better known as Blackbeard, was an English pirate who operated around the West Indies and the eastern coast of Britain's North American colonies. He became a renowned pirate, his nickname derived from his thick black beard and fearsome appearance.

Blackbeard only spent about two years (1716-1718) plundering the high seas. Within that time, however, he amassed a great deal of wealth. While the Spanish were busy obtaining all the gold and silver they could extract from Mexico and South America, Blackbeard and his crew waited patiently, then pounced on the treasure-laden ships as they sailed back to Spain.

On November 21, 1718 in Ocracoke Inlet, North Carolina, Blackbeard was ashore entertaining guests unaware that two ships led by British Lieutenant Robert Maynard were preparing a surprise attack to finally put an end to the notorious pirate. In the ensuing battle the next morning, Blackbeard was killed.

When Blackbeard’s ship was searched, no treasure was found. Treasure hunters have long busied themselves searching for any trace of his rumored hoard of gold and silver, but nothing has been found. Blackbeard's personal ledger notes that his real treasure "lay in a location known only to him and the devil."

So what became of Blackbeard’s treasure? Is it waiting to be found or simply the stuff of legend? Back In Time has been hired by an anonymous treasure seeker to go back and search the captain's quarters in Blackbeard's ship, the Adventure, and try to shed some light on this mystery. ​ Do you and your team have what it takes to uncover the truth about the treasure or will this mission "sink" you? Sign up for this mission and find out!

There are two difficulty levels - Beginner and Advanced 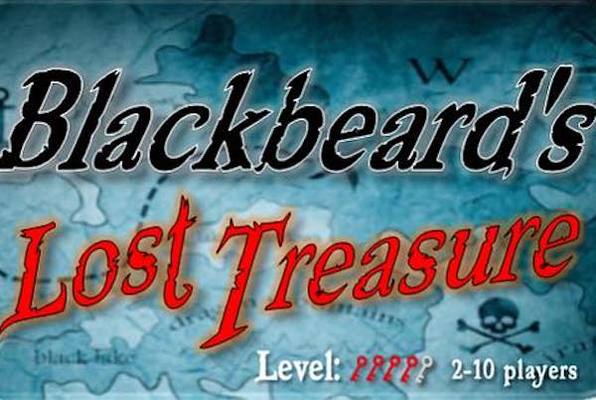