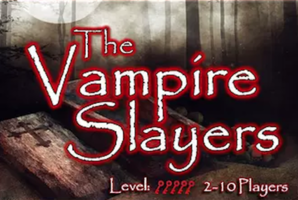 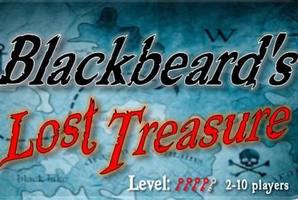 A secret organization known as The Enigma Group has called upon Back In Time for help! ​

The lead investigator at The Enigma Group, Agent Smith, went missing back in 2010. He was investigating a series of crimes apparently perpetrated by an individual who calls himself "The Proctor". This person has been known to test individuals in strange and often deadly ways. ​​

After over a decade, the search for Agent Smith has gone cold. ​

Desperate for help, The Enigma Group has reached out to Back In Time to send a team back to Agent Smith's office to see if they can determine the fate of Agent Smith and shed some light on this case. ​

You and your team must try to gather any information that may help in putting the case of Agent Smith to rest...one way or another. But be warned! The Proctor is sure to try and test your team's skills... and failure could be fatal! ​

Do you have what it takes to match wits with a master criminal and determine the fate of Agent Smith? Sign up for this mission and find out! 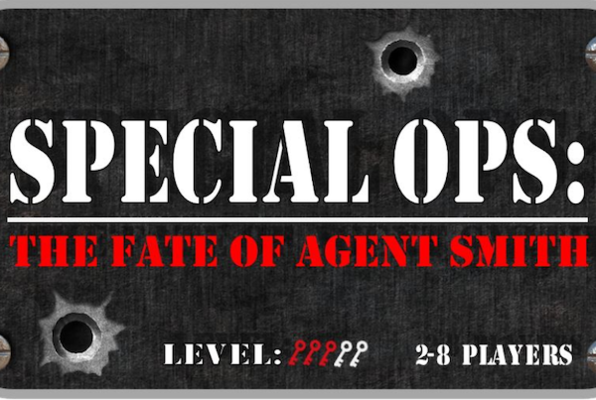