This experience was quite fun, at first I was a bit hesitant to try this because the thought of being locked in a room with strangers just didn't appeal to me. After my first escape room, I couldn't wait to try all of others. I've seen 3 of the escape rooms from Escape Room LA and their all very well produced and designed, compared to a few others I've seen that aren't nearly as well produced. Once you step into a room, you feel like you're in the environment of the game. Even though you may be a room with strangers, it's fun to be able to talk and meet with new people even if it is for an hour. It's definitely a good way to spend an hour to an hour and a half in LA if you're visiting LA with some free time.

Step back in time into the world of a 1940s private detective. Inside the detective's office, you'll find yourself trapped in a film-noir style Hollywood mystery where you must work together to identify suspects, solve challenging puzzles and clues and find a way out of the room. Will you escape? 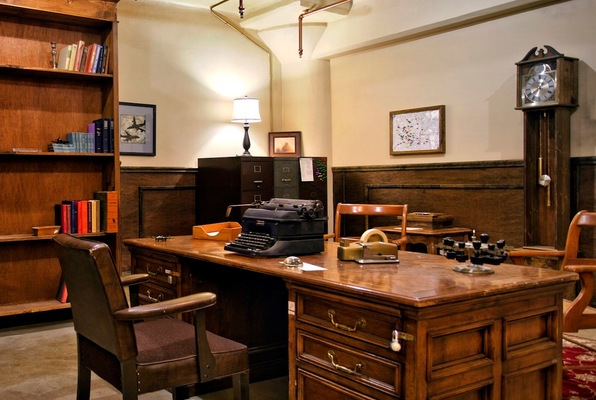 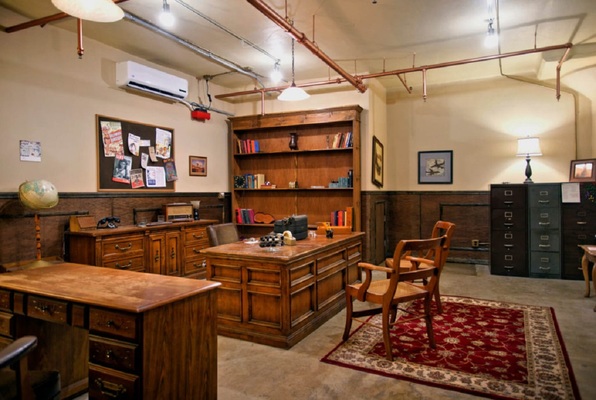 Reviews of escape game "The Detective"