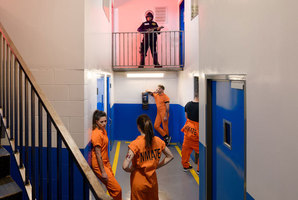 The year is 1989. You’re a mid-level Sicario working for Pablo Escobar in Medellin, Colombia. You receive news that Escobar is furious—one of his most trusted allies has betrayed him. In his rage, Escobar killed the informer, who happened to be the only one who knows where your boss’s money and fake passport are hidden. The DEA are on their way to the clandestine cocaine lab, and Escobar desperately needs his money and passport to flee the country, and he’s demanded that you find them. If Escobar doesn’t get these things before the DEA arrives, he’s sworn to murder your entire family in revenge. He’ll have no mercy on you, and neither will the DEA. 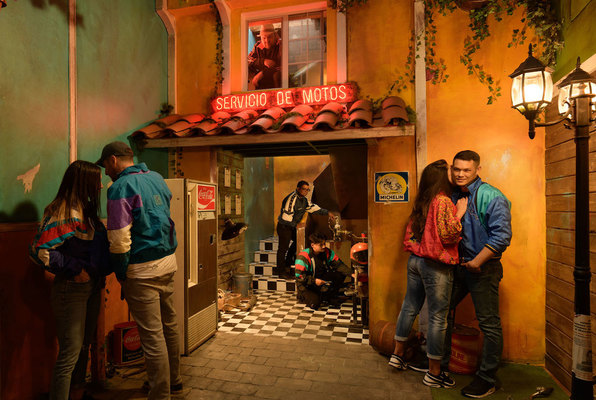