back of the building 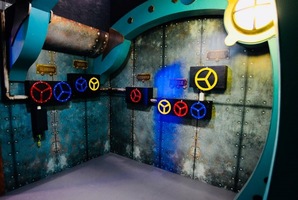 The normally peaceful township of Livingston, NJ has been anything but since the disappearance of at least 22 people over the past year and a half. Now your turn has come. Captured by the madman known as “the Collector”, you are now trapped in one of his twisted games. You have an hour before he adds you to his long list of victims... 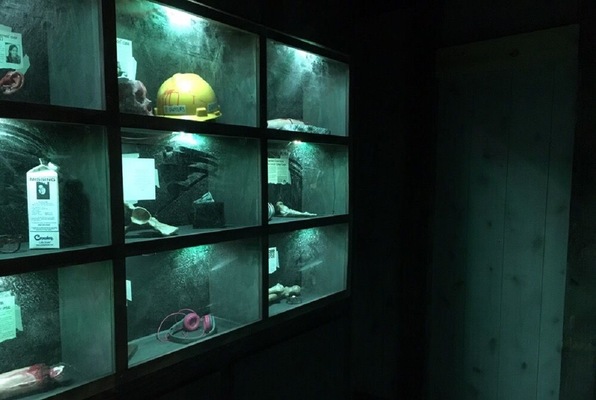 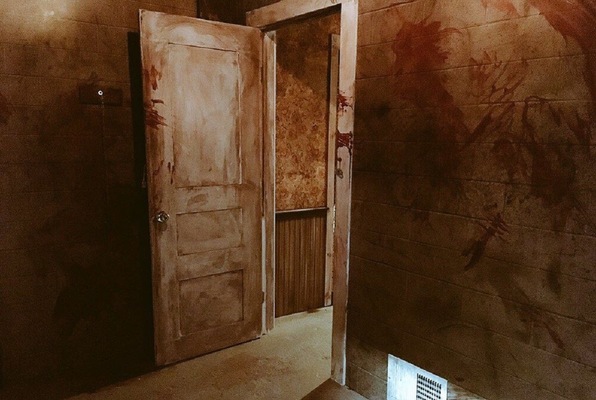 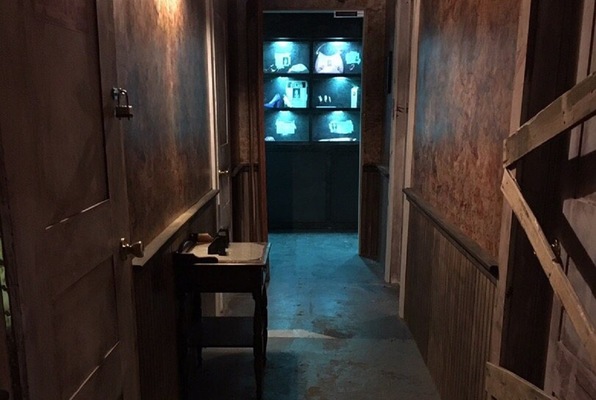