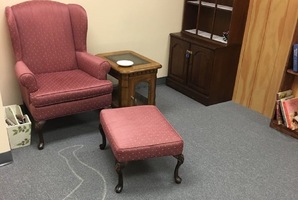 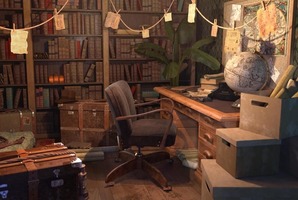 Our kids had such a great time doing the DEFCON1 room for my daughter's 11th birthday party. The facility is simple but fun, with puzzles in the waiting room, humorous rules postings, and owner Dave's kind and very enthusiastic manner. The room itself was set up with an ('80's) theme, was appropriate for a wide range of ages, with clues given at the right times with just the right level of difficulty. Most of all, SO MUCH FUN!

Your team has been selected for a special mission for the US Intelligence. The task is to enter an abandoned missile bunker where a rogue computer system is attempting to lock in a launch code. In an hour the code will be complete and the missiles could destroy nearly half of the planet. Can you shut down the system in time and save the world? 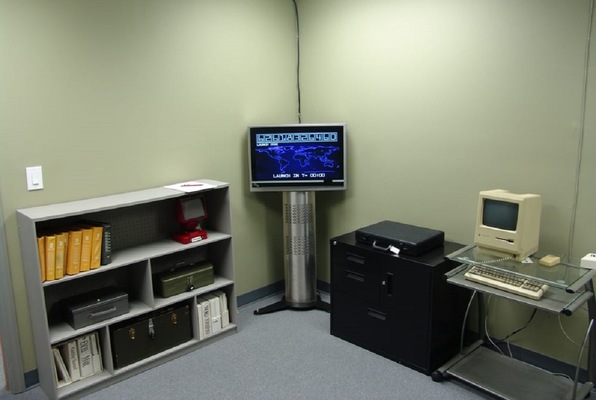