Company: I Survived The Room 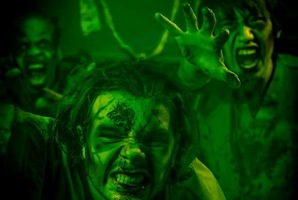 I Survived The Room 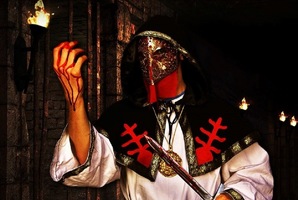 I Survived The Room

Having been unsuccessful at a prior escape attempt at a place in the city, I wanted the chance to redeem myself. Seeing all the stellar Yelp reviews for this place, I decided to book a night as a beer club event.

The set up is well organized once you get there. When I signed up online, I immediately received a receipt but never got any confirmation email. I tried to call but after being on hold for about 15 minutes and hearing the message

"email is the fastest way to reach us!" I decided to send an email to confirm my reservation. Long story short, after sending the email through the page on their website, I never received a response.

Once I got there, they confirmed me in the computer and my team and I signed our waivers and were good to go. This room has interactive actors involved and they were uniformly excellent! Really good, creepy and a bit scary. From the first second you begin, you are engaged.

Without giving too much away, my group did the Sanatorium and we were handcuffed and separated into two groups and placed in two cells. The clues were very hard to fine (or maybe we are not so bright). We did use clues from the Doctor twice. Did I mention he was really good? He was really good.

It became clear we missed some things and by the time we got back on track, time was running out so we didn't end up escaping. Sometimes I felt a little helpless because the cells were small and with four people in them sometimes all I could do was stand in a corner because there wasn't room for all of us to be searching. A little more space so that everyone can participate would be helpful, or else going with smaller friends! Also, if you have claustrophobia, the experience of being handcuffed in a confined space may make you uncomfortable. You definitely will have more fun with friends because the quarters are tight. Also, some wetnaps in the cells would be great. Believe me.

Overall, I liked this and after a couple of days, my frustration at not escaping has turned to scheming as to who I will convince more people to go back with me.

This is a well done experience.

Breaking news: a mad scientist took hostage the audience at a medical conference at Toxico Sanatorium! He threatened to kill all of you, but first, he wants to play. Handcuffed, shacked and locked three rooms deep inside the asylum, you now have only 60 minutes before becoming a patient here for all eternity! 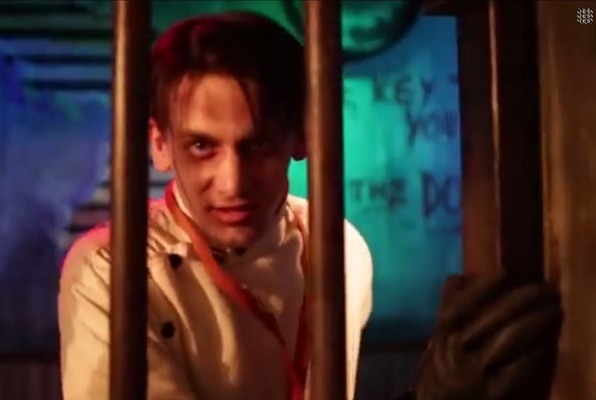 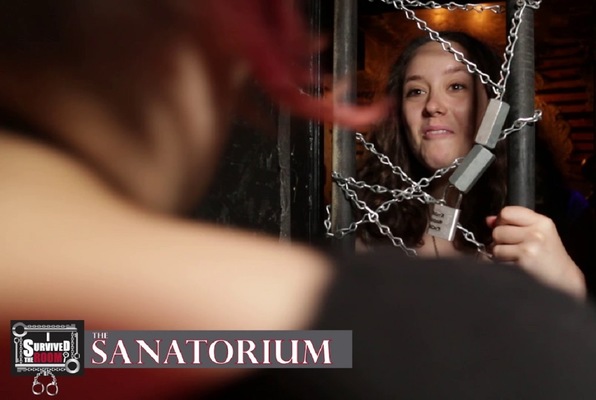 Reviews of escape game "The Sanatorium"