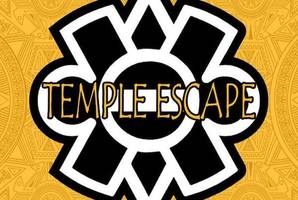 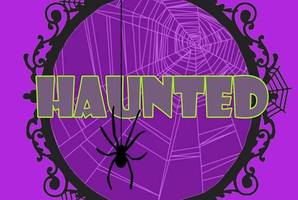 We've done a handful of escape rooms in a bunch of different cities. The Shipwrecked rooms are really well done. They are only 25 minutes long, but that worked really well for us. We were 3 pre-teens and one adult. The puzzles were great, and some of the best built rooms we've seen so far. We did two rooms in one day. We'll come back for the 3rd, but hope they build more soon! :)

You just woke up in an escape pod from the International Space Station. The crew is missing, and the emergency beacons have been activated. Your mission is to navigate through this unfamiliar spacecraft, re-energize the three reactors and reignite the reactor core to make the return trip to your home planet. Put those rocket science degrees to good use and do it quick. The back-up battery cells only have 25 minutes of power left before rebooting the system will be impossible and then all hope of returning home will be lost. 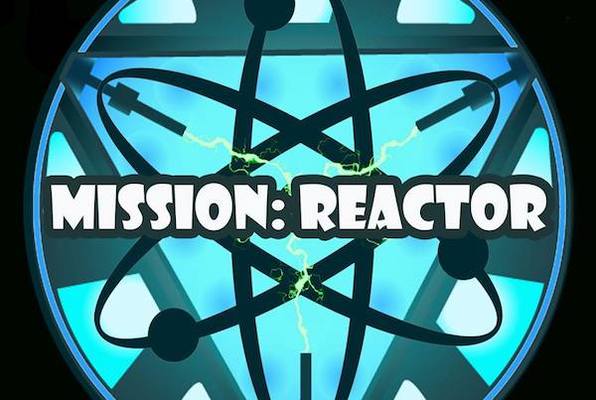