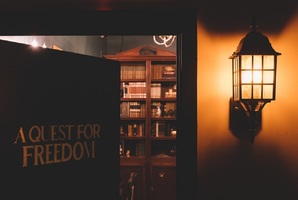 A Quest for Freedom 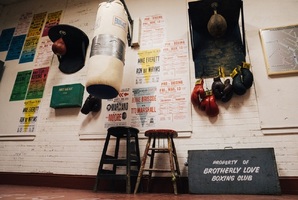 A group of six of us did the 2084 room and had such a great time! The puzzles were well paced, challenging, but not convoluted and the game master provided guidance that kept us on pace but didn’t give anything away. We will be back to try another room soon!

Fast forward to the future. Year: 2084. The past decades have been devastating on humanity, and the only thing that’s survived is an AI company called Invisicom. Recognizing that humans could never be trusted to govern themselves, Inviscom created a shiny new world and evolved to become THE superpower.

Now Invisicom controls EVERYTHING. The good news is that everyone is happy. The bad news is that you don’t have a choice about it. In this new world, happiness is mandatory.

Your group of Resistors believe the world shouldn’t be brainwashed by a central computer.

It’s rumored that the Mother Computer herself lies in one of the “Happiness Testing Facilities” where the unhappy folks are sent. The only way to gain access is to subject yourself to the exams and risk being permanently deleted if you fail.

Can you pass Invisicom’s “happiness exams” and figure out a way to crash Mother Computer’s system?

Whatever you do, remember happiness is mandatory…Mother Computer has her eye on you… 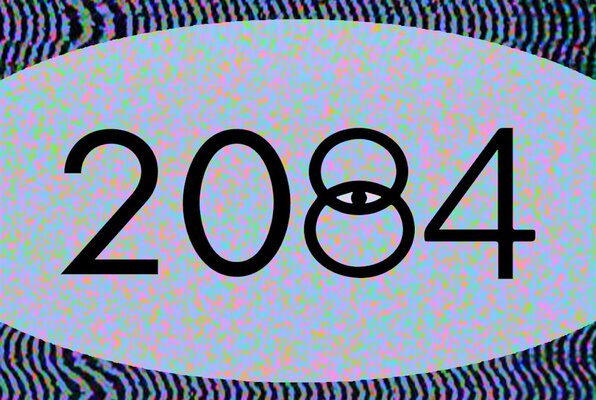