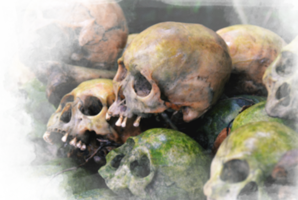 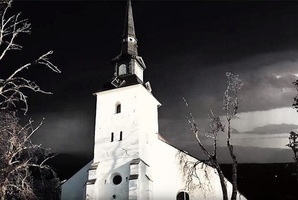 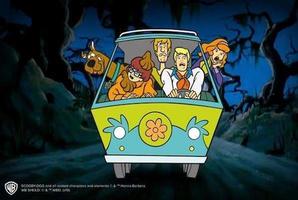 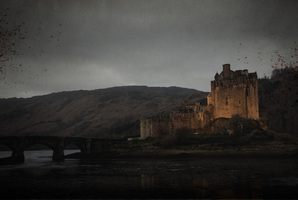 Awesome time today with a super awesome game in the Antidote game room! Connor was super helpful and made our moms birthday that much more memorable! 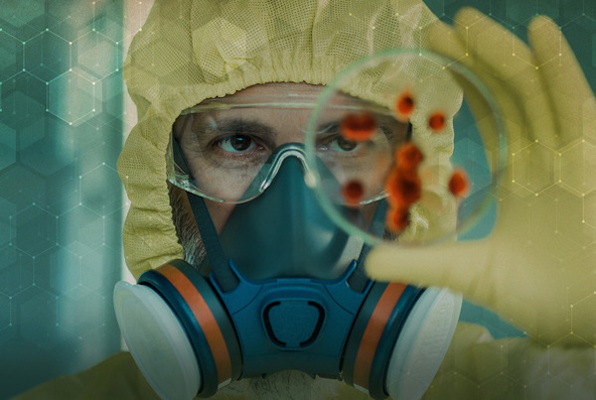