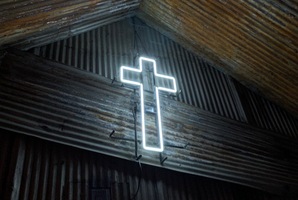 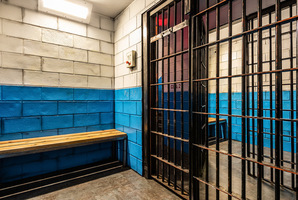 I did the missile bunker game with a couple friends and it was so much fun. The room and the puzzles were thoughtfully designed and logical. It was challenging (which we wanted) but the staff was great at giving hints when we asked for them - they gave just the right nudge without taking away the challenge from us. The staff was also very friendly and fun. The location is also great among many good restaurants and very close to Pike Place Market. We’ll definitely be back and play other rooms!

The story is set back in time. It's the peak of the Cold War between the United States of America and the Soviet Union. Tension is rising, and both armies are on high alert. The biggest spy of this time is a double agent who secretly works for both sides. Someone has infiltrated his bunker and initiated the nuclear warhead launch sequence. A Special Ops team, consisting of you and your friends, has been dispatched to abort the launch at any cost. You are the world's last hope. 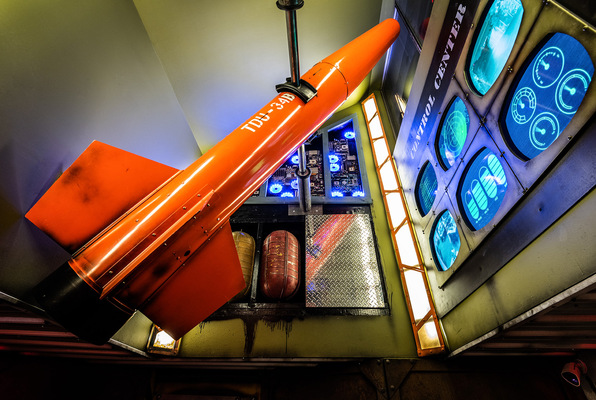 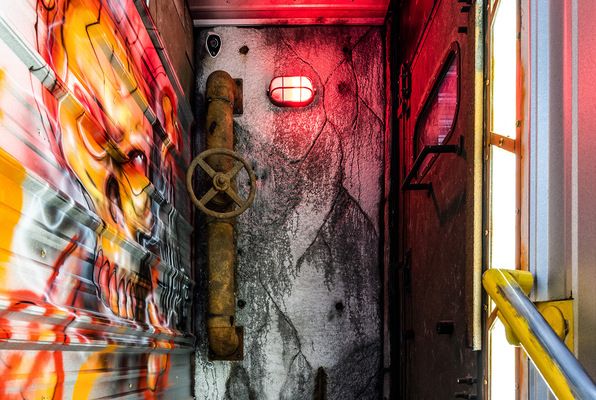 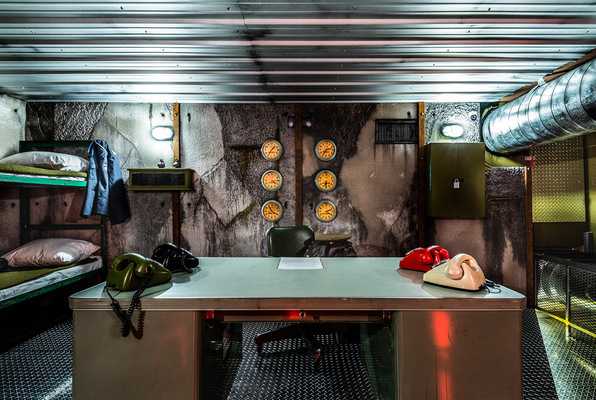 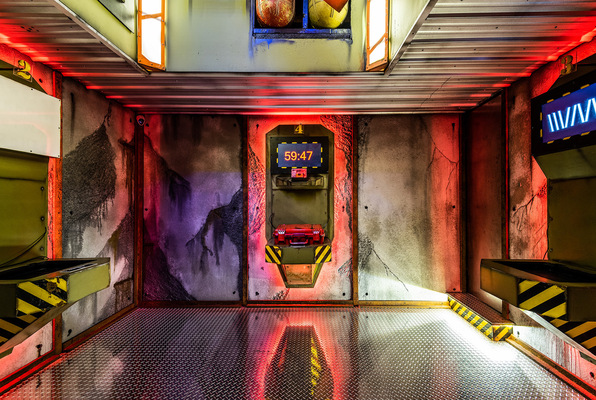