Escape game Treasure of the Empire: Agents Vs. Allies

It was good fun. Very challenging. Would definitely recommend it.

In World War II, Nazi leader Adolf Hitler carefully organized a special army whose only task was to loot occupied countries of their valuable treasures. Castles, palaces, and museums were wiped out. These collections would later come to be known as "imperial treasures."

After generations, these "imperial treasures" are divided "eight pieces", with Hitler of course receiving the largest share. His vault, built in 1938 at Lashitaner, was nicknamed "Wolfenstein."

The game can be played for Axis or Allies, or in competition mode. 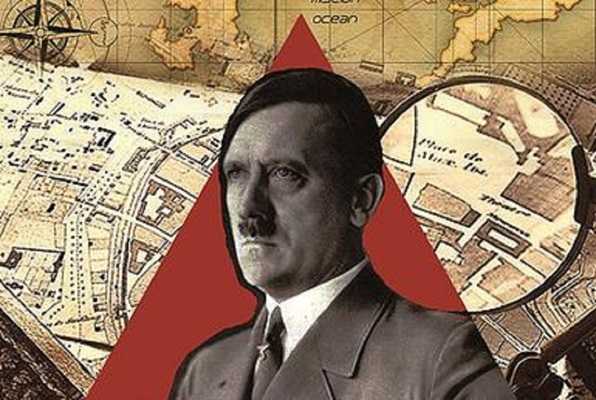 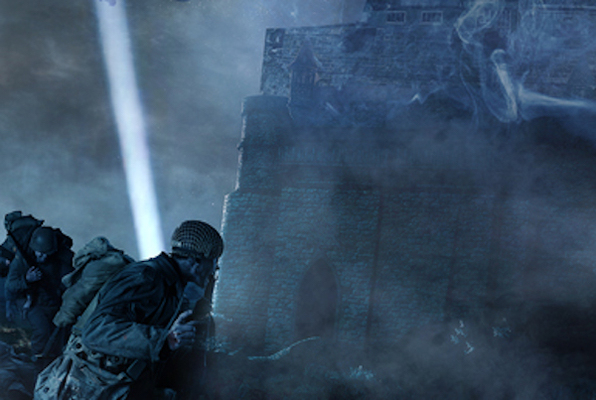 Reviews of escape game "Treasure of the Empire: Agents Vs. Allies"