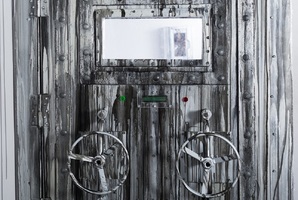 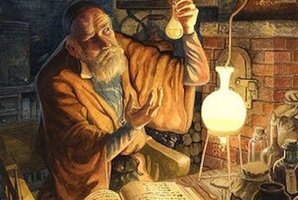 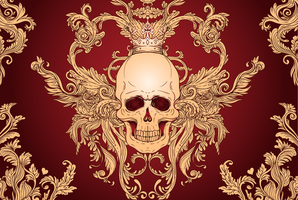 I did Escape Oakland's newest room, The Spy Game, today and it was very challenging but also quite fun. It's their toughest room, with an 8-10% escape rate. (There seems to have been some misinformation on here stemming from another reviewer's description of the room difficulties based on their subjective opinion, but the website posts the % escape rates for each room.)

I'd recommend The Spy Game for groups of experienced escape roomers. If your team has first-timers, you might want to consider one of their easier rooms instead. I think first-timers might feel a little frustrated by this one. It's not the flashiest room, but there are a ton of puzzles to chew on and lot of variety in types of puzzles. I think this is a great room to try if you're someone who is really in it for the puzzles and a good challenge. I'm not as into rooms that have Hollywood-movie-set-esque decorations but easy puzzles, so I'm glad I chose this one.

I was on the fence about giving them a 4 or a 5, but settled on 5 because they were patient with my team after we didn't escape the room in time. In addition to giving us like 10 minutes extra, they were nice about one of the guys who kept trying to continue to solve stuff when they were explaining the clues to us, etc.

My general feeling is that even though they are relatively new and don't have the super fancy bells and whistles of some of the larger and more established escape room companies, they seem dedicated to trying to make solid puzzles/rooms. I think they'll continue to improve their rooms and the experience overall.

Last week a spy syndicate TITAN kidnapped Ben Nerdork, the CEO and Founder of Super Large Tech Co - company known for mining personal data of its users. Knowing this, TITAN has kidnapped him to steal the data and hold the world at ransom. They have given us 1 hour to pay them off. We’ve tracked down their hideout where they are holding Nerdork. Hurry up team! It's your mission to retrieve these codes for us before TITAN uses them! 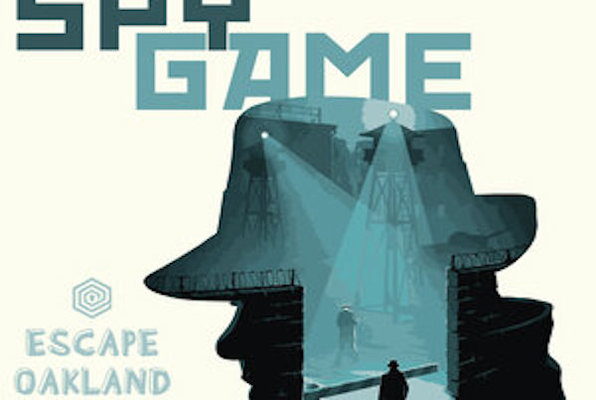