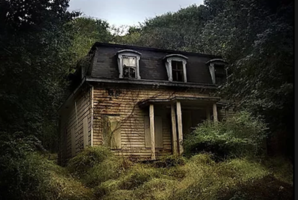 House in the Woods

Honestly a little confused if the other people rating this game played the same game that I played. My husband and I are big enthusiasts and have played around 40 games and were so disappointed with this game. We played this game at the end of 2019 or beginning of 2020 so maybe it changed since then? Theme, decor, puzzles, story, and immersion were all lacking. We keep a game list ranking from best to worst and it’s currently ranked lowest of all the games that we played.

A series of mystery disappearances and murders has struck the city, every victim found had a puzzle left with the corpse. Detective Nancy Decker recently went missing while following a lead on the suspect linked to multiple homicides.

As a group of experienced detectives you were asked to take charge of the investigation, and stop the crime wave.

Following the case files, and the notes of your predecessor leads you to one, particularly shady apartment. 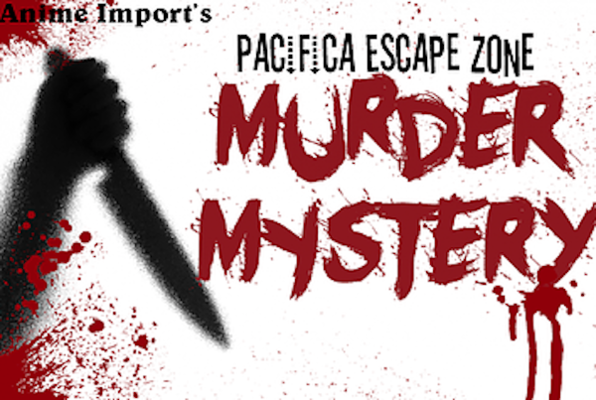