I have a great time with my friends here. Really helpful hints. Really hope there are more to experience.

In World War II, Nazi leader Adolf Hitler carefully organized a special army whose only task was to loot occupied countries of their valuable treasures. Castles, palaces, and museums were wiped out. These collections would later come to be known as "imperial treasures."
After generations, these "imperial treasures" are divided "eight pieces", with Hitler of course receiving the largest share. His vault, built in 1938 at Lashitaner, was nicknamed "Wolfenstein."

Allied Mode: Your squadron has stumbled across Wolfenstein. You must sneak in to the main vault to recapture the priceless treasures. Time is limited, so you must act now! 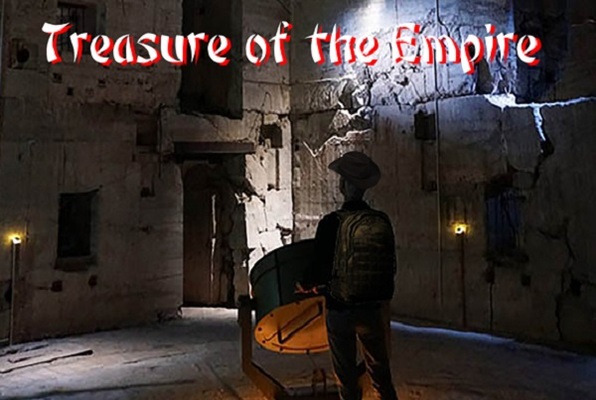 Reviews of escape game "Treasure of the Empire - Allies"