Right next to Nightmare on 13th 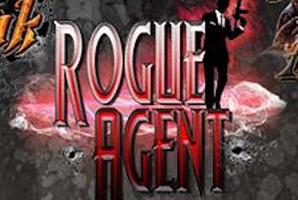 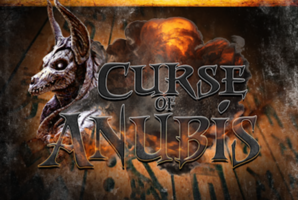 Argh! This room made us really feel like we were on a boat (minus the seasickness) because of the in depth theming. Some puzzles were really tricky and others were just really fun! We did escape the plank and have had a great time in their facility for all of their rooms! I've done several other escape rooms, and these are the biggest games I've ever played. I like this one because of the cool olden time locks they use to keep with the theme! Great for anyone that likes Pirates of the Caribbean or just pirates in general.

You are a crew member of a merchant ship from England. None of your crew had encountered pirates before, until today that is. After an intense struggle, you and your crew have been boarded and taken hostage by the pirates—and not just any pirate, but Blackbeard himself! You’ve been locked in the brig of his ship, the Queen Anne's Revenge, and they’re going to make you walk the plank in one hour. You and your fellow surviving crew will have to decide your fate by choosing to follow the counsel of a previous prisoner or wallow in fear of Blackbeard and his crew. 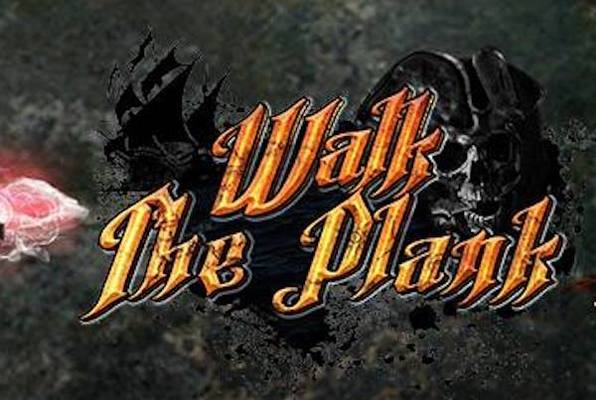