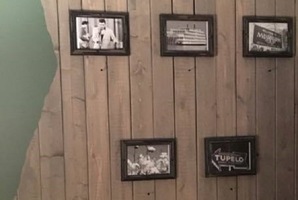 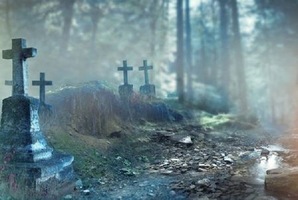 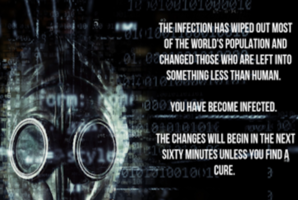 Captain Edmund “One-Eye” Armstead and the crew of The Black Dagger have been attacking ships near the Strait of Calico and looting their cargo. After pillaging a ship owned by the Baker Trading Co., Armstead decided to anchor The Black Dagger for the night in a secluded cove. You and a few others were working in the cargo hold, taking inventory of the goods that you so happily stole from other crews when the ship suddenly starts to get hammered by cannon fire.
The Royal Navy has finally caught up to you. Over the roar of the cannons and exploding kegs of gunpowder, you hear your crew mates screaming that the ship is taking on water. As a result of the attack the door to the cargo hold has been blocked and you are now trapped. Captain Armstead anticipated that such a day might come and outfitted The Black Dagger with a few secrets in case a quick getaway was ever needed.
With your ship under seige and taking on water, you have 60 minutes to find a way out of the cargo hold and off of The Black Dagger before she sinks to the bottom of the ocean with you and the rest of the crew still on board. Will you live to sail the seven seas again or will you discover your fate at the bottom of Davy Jones’ Locker? 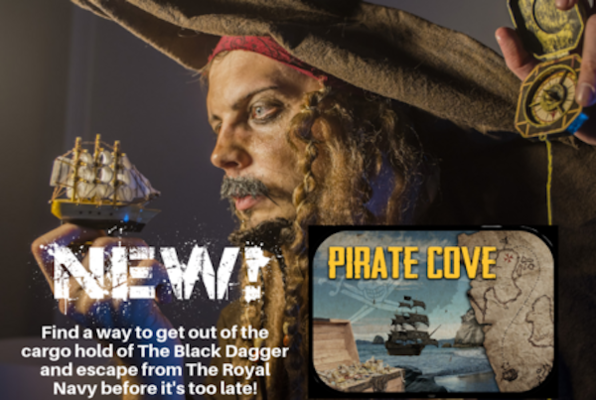