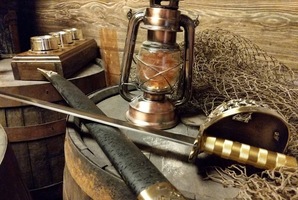 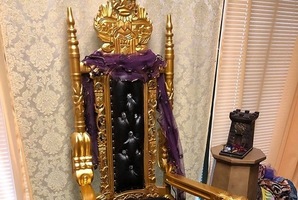 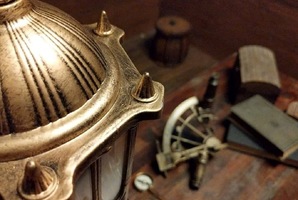 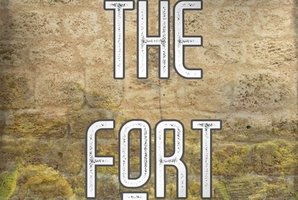 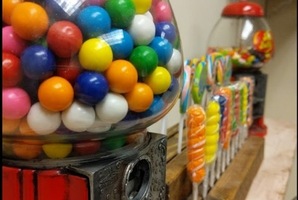 My wife and I have done a number of escape rooms over the past few years. We did "The Cells" and had a great time. Lots of great puzzles and great ambiance. We are planning to return and do some of the other rooms there

Yesterday, you and your friends were out exploring when you are pulled over. You assumed that they were the police, but their uniforms were a little different. Anyways, they were saying things like "trespassing charges", so you figured that you were going to get fined.

You're escorted directly to a courtroom where the judge sentences you to 15 years in jail without any kind of a trial. Next thing you know, you're being taken to jail and locked up... kind of a weird looking jail though, but a jail nonetheless.

Why did the judge keep talking to a strange man in a black suit during the "trial"? And what are the weird sounds coming from that massive door? Better see if you can figure out what's going on behind that door before you find out the hard way… 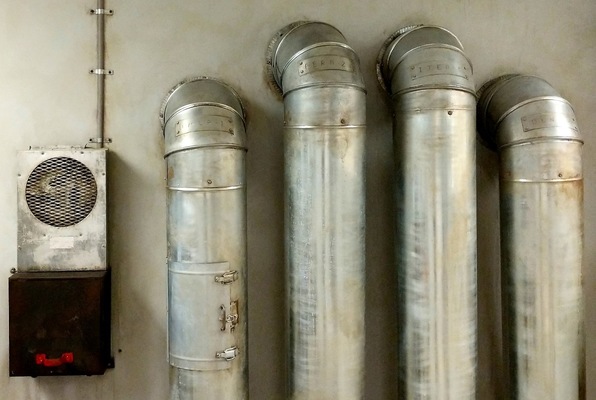 Reviews of escape game "The Cells"