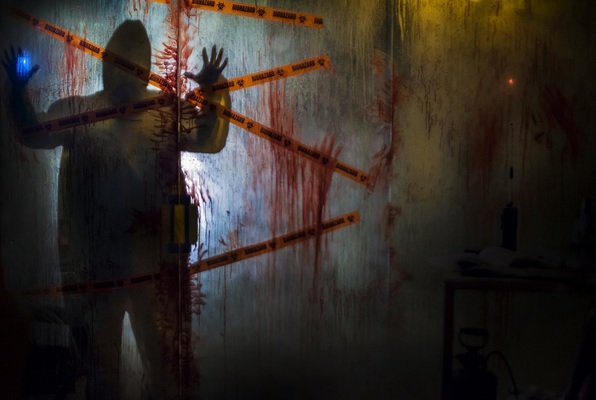 In each of the spacious suites, a different story is portrayed in which you (and your team) must discover and trace a series of clues, crack codes using elements in the room and compile them all to complete your assigned mission.