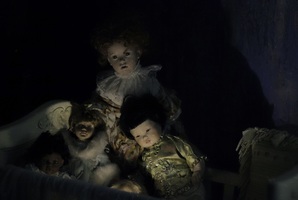 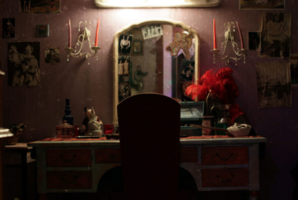 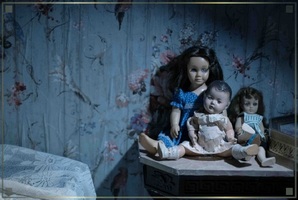 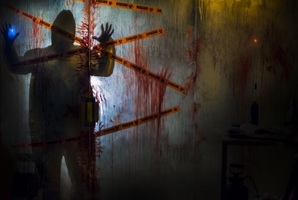 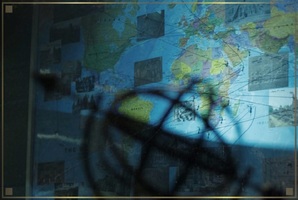 So much fun! My boyfriend and I stumbled across the Hotel when a zombie slammed her face against the window we were casually walking past. Definitely got our attention and we went right on in. We joined two strangers in the Slaughter House. We were blindfolded and handcuffed to the floor and WOW, thankfully we worked well with the other two guys. This is definitely a team effort. No way you could do this on your own. We almost made it to the end but "died" right before the end. All in all it was a great experience. We will be going again.

This is the office of Dr. John H. Hills,Escape Hotel owner,and father of little Elena.She was locked up, tight — in the Attic. But — that’s a story for another time.
This room has a rather astonishing history. Deep, dark, secrets —buried for generations. Long ago, John and his wife Elizabeth were expecting their first child. However — there were complications.
The child was lost. They tried again. And again. And again.For many years. Time after time, their attempts to bring a new life into this world, failed. All the fetuses died. This took a toll.
Losing their unborn children was far more than they could bear.
But, when Elizabeth died — John wentover the edge — became obsessed. He devised a method to create the perfect child —using the souls from those he’d lost —to feed life, in to a newborn son.
Now — it’s up to you. Find Dr. Hill’s secret laboratory. Exterminate his creation before it’s too late.
Before it, too — takes hold of your soul. You have exactly one hour.If I were you: I’d steer clear of anything with a pulse. 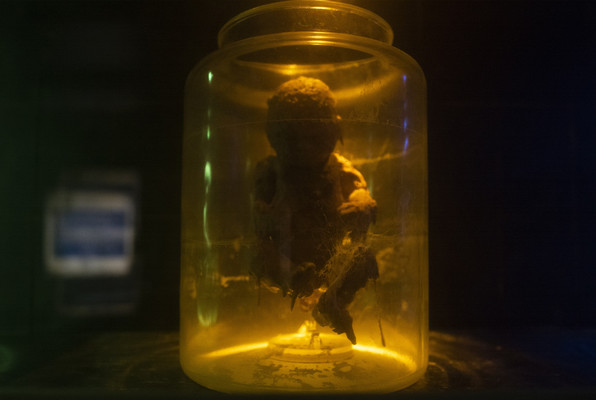