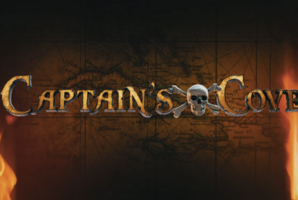 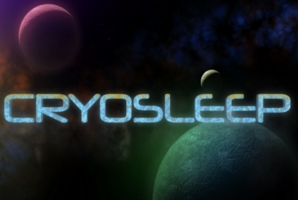 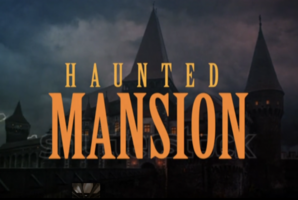 You are part of the infamous James-Younger Gang - notorious outlaws of the Wild West. With your leader, Jesse James, laid up with a gunshot wound, it’s up to the rest of you to carry out the robbery. Gold - enough for 3 lifetimes, and the priceless Baton Rouge Diamond - are locked in the vault, waiting to be picked up by the militia and transported by armed caravan to Fort Misery. The robbery has to happen tonight. Jesse’s most trusted companion, John Younger, is holed up near the bank waiting for the signal. Specific instructions detailing how to break and enter the bank vault have been left for you. Get into the vault and get the loot before the Sheriff arrives. But watch out! There’s a bounty on your head, and every cowboy is trying to cash in. 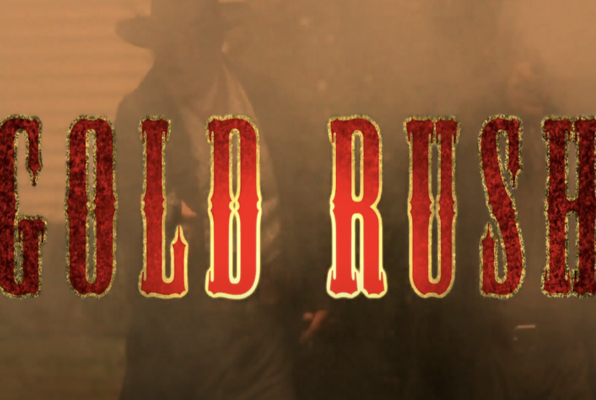