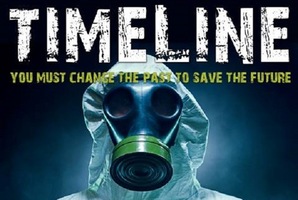 Your friend has been convicted of brutally murdering his girlfriend. He was sentenced to Execution by Gas Chamber. In his final hour, he still maintains that he has been framed for the murder but no one will believe him. The person who set him up has planted a bomb to destroy all evidence of his innocence. Time is running out as the bomb is set to explode and the gas released to send your friend to his death. You and his closest friends are his last chance at survival. Do you have what it takes to diffuse the bomb, find a way to break into prison and disable the gas chamber before it activates? You are his last hope! Good Luck” 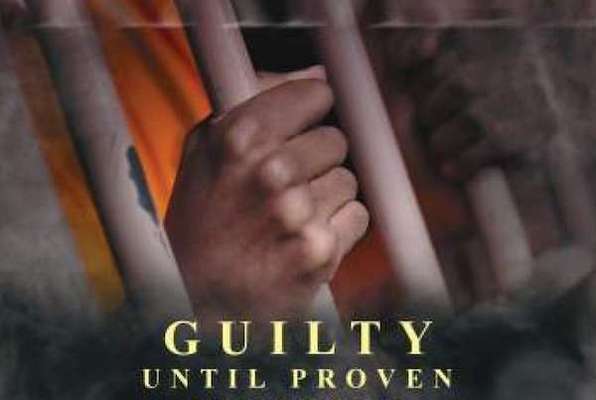