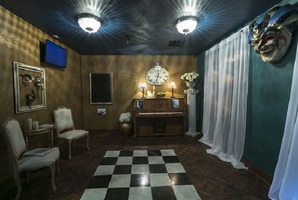 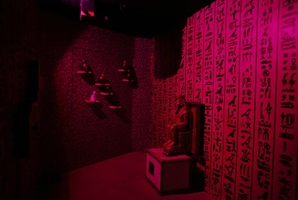 This was my fifth escape room. We had a reservation for 9:30pm on a Saturday. For once, I actually came early, so I got to play with some puzzles in the lobby. They were not strict on starting time anyway, which was fortunate since one of us was running late.

We did the Hound of the Baskervilles room, obviously themed by the Sherlock Holmes story. Once again, they had stickers marking items that had nothing to do with the escape, a bit more subtle this time though. The room was very lock heavy, mostly solving clues to get the right combos. It was fun, but a little bit too easy since we got out in about half an hour.

The great Detective William Sharpton has been investigating reports of a huge and terrifying creature which has been terrorizing the town every full moon. He has come pretty close to figuring out how to stop the creature, so he sends you, a group of detectives, to the most recent target: The Fleureau House. With the next full moon approaching in an hour, can you solve the mystery of this creature, or will you too fall PREY to its terrors?​ 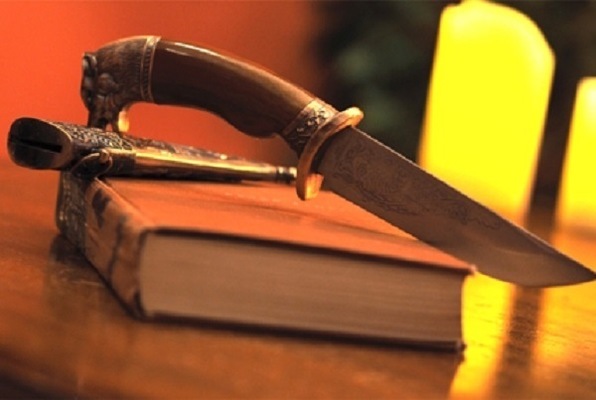