Entrance is at the back of the building. 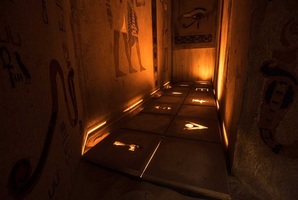 Went there with a few friends last night and had an absolute blast! The haunt was insane and the escape rooms were the icing on the cake. Highly recommended!

You and your group are ghost hunters, investigating claims of paranormal activity in room 1408 of the Dolphin Hotel. You enter what seems to be an ordinary hotel room, but as soon as the door closes behind you, the room starts playing its tricks. With the clock ticking the hour away, you must race against the hour to find clues, uncover hidden passages, solve puzzles, and unlock the mysteries of 1408 that will lead to your eventual escape! 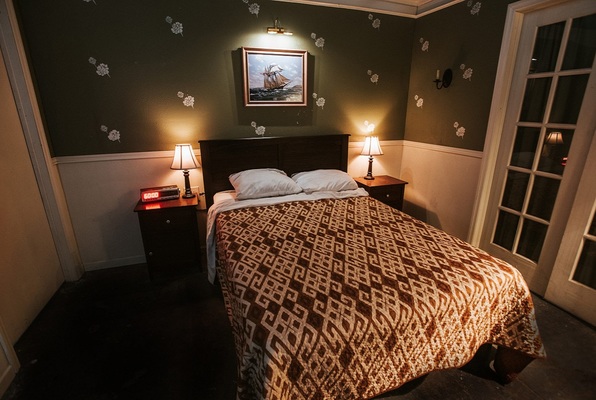