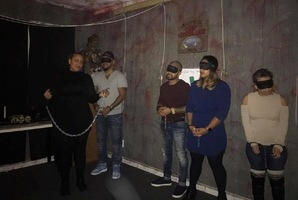 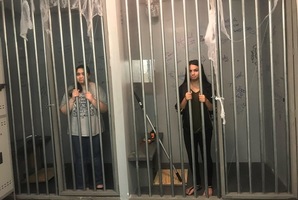 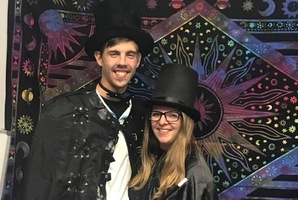 Epic Escape room is the best escape room in Long Island! We had such a fun and hilarious time...I would absolutely and highly recommend Epic Escape rooms in West Hempstead! The owners were amazing and everyone enjoyed themselves!

The Pazzioli's are a mafia family that have been feuding for years. Nonna and her Cousin Vinny have been at odds and it's reached its climax. The Grandfather, Padrino Pazzioli has had enough. You and your team must pick a side and compete in order to reunite the family. The winners will take control of the family and lead the future generations of Mafiosos to protect "this thing of ours". 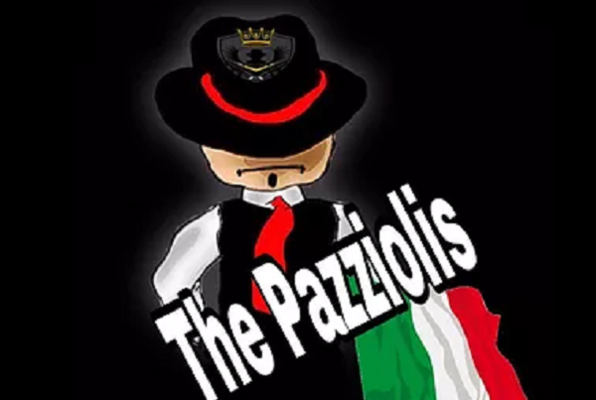 Reviews of escape game "The Pazzioli's"