Company: Escape Of A Lifetime

When I went I knew there was a possibility of being paired up with additional people, that was not a problem. The room we were in was not big enough for 10 people, it was a small room for being in a room with people you just met. It was not enjoyable since there were too many people you didn’t always get to help out or hold the clues yourself. The room was not well maintained. Not pleased.

Leonardo Da Vinci was one the greatest minds the world has ever known. He invented, painted, sculpted and did so many things that we are still trying to figure out. You have stumbled upon a secret room that appears to have been occupied by the great maestro. Use the clues and puzzles he has left to uncover an unpublished manuscript. Can you steal the manuscript and escape undetected? 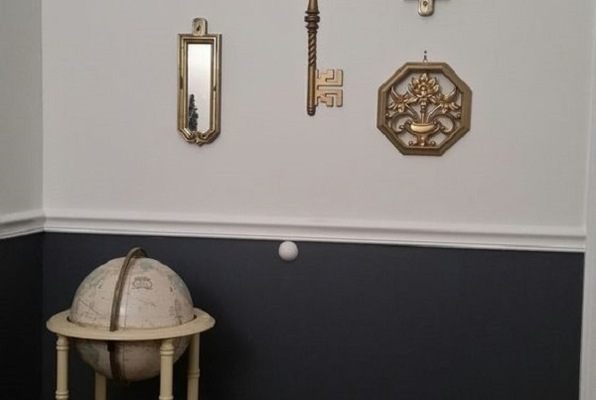