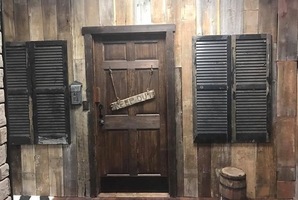 The Lost Cabin: Book of Souls 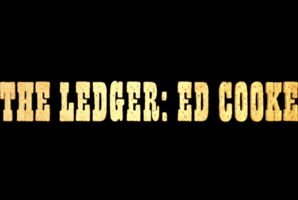 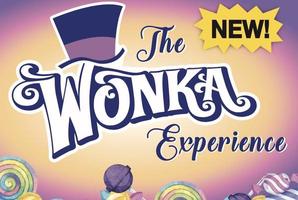 We had a great time as a family trying to escape out of the Lab at Rosenet industries. Will our game master was great in explaining everything and super attentive. He was on top of the game and all we were doing and guided us if we were trying something right or wrong. He made our experience so special!!

A visiting group of the field’s top prospective scientists (young geniuses) touring the newest state of the art research and development facility at Rosenet Industries. While on the tour, a lab disaster strikes. A deadly neurological microorganism has been accidentally released into the ventilation system. The contaminant has compromised the entire facility except for the state of the art lab, which has detected the problem and has isolated itself from the rest of the facilities. However the grid has safeguards that will only isolate for 1hr as the toxin slowly leaks into the lab. Being the top members in your field the players are tasked to create a combatant to neutralize the toxin and release it into the ventilation system to reverse the effects of the toxin. With only 60 minutes the fate of the world rests in their hands. 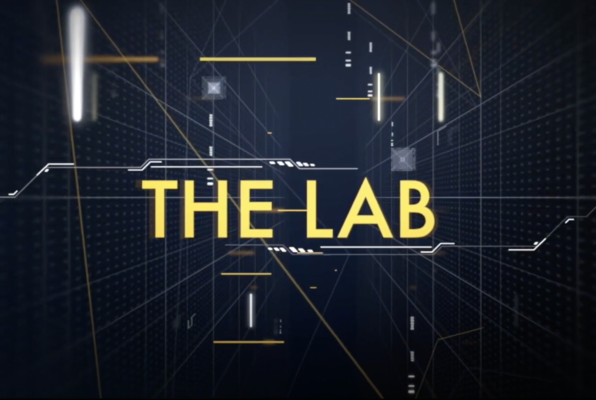 Reviews of escape game "The Lab at Rosenet Industries"