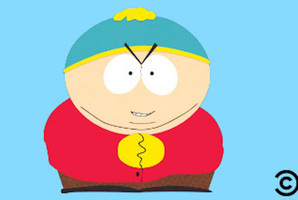 We went late on Monday to do the home. There was a small group of people doing the agency at 11pm that only had 3 people so we ended up staying later and playing the agency as well. Both were fun but I enjoyed the home one more.

The cluemaster will go over the rules briefly before you enter the room. There is a coat rack inside all of the rooms so you can hang up your belongings. Some rooms will have the cluemaster in the room with you (agency) while some rooms just have a camera set up (home) so that the cluemaster can relay hints to you through a monitor. You have one hour to get out of the room.

If you don't go in a big group (~8 people), prepare to work with strangers. We introduced ourselves to all the people that were going to be in the rooms with us.

Communication is key. Make sure that everyone knows where the clues are and where the locks are in all the rooms. We had people in both our groups pick up clues and forget where they put them- this ended ended up costing us precious minutes and also ended up in an awkward confrontation between two teammates (lol).

If you're in the area, definitely stop by! I never thought I'd have this much fun being locked in a room!

Something went terribly wrong and now you and your friends are locked inside a Victorian-era house! Find a way out of here before it becomes your forever home... 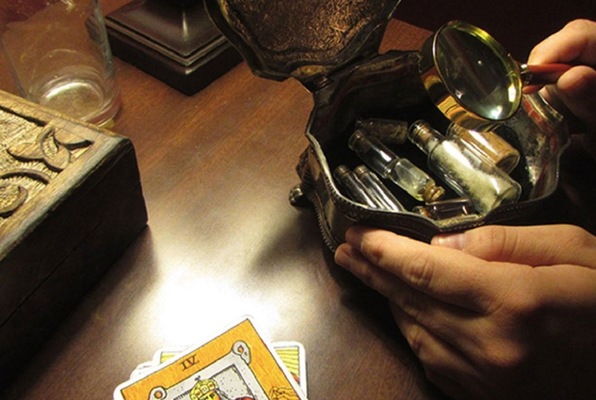 Reviews of escape game "The Home"