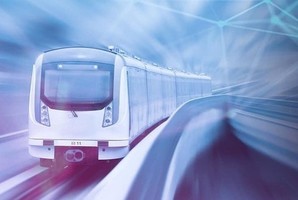 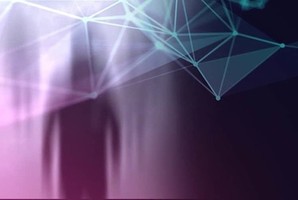 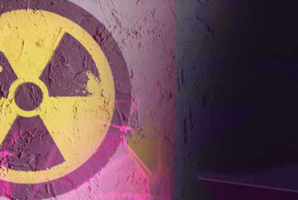 Escape Virtuality is the most fun I have had all year! The games absolutely feel real; you feel the movement, the adrenaline rush, and even the air (in some of them).

Michael, Neil & Igor were all extremely helpful in explaining each game and guiding us to experiences we would enjoy.

The highlights for me were:

1) Nearly all the games can be played individually or in multiples (up to 16 people for one of the games) so you can go alone or in a group of as few or as many people as you want!

2) Everyone there knows A TON about each of the games, and can help you find something that will be fun based on your interests and skill level

4) It feels so real! I had never done anything like this before and I'm blown away by how real it looks and feels

5) They have something for all age groups so you really can go with kids, friends, coworkers, everyone

6) The escape rooms are UNBELIEVABLE!!!! I won't spoil it but you will definitely want to book them for your next team building event

All in all this is a great new experience in the city, great prices and a ton of fun!

Are you ready to lead humanity to a new age amongst the stars? From your command center, you direct the colonization of planet Dreon. When a routine transport carrying a shipment of Cellenium disappears – you fear a rival colony has stolen this valuable resource for themselves. Before you can recover your shipment, an ancient evil from space known only as Vulad launches an attack intending to destroy both human colonies and seize the Cellenium for himself.

Without that Cellenium, your colony will not be able to power its weapons or defense systems. It’s up to you to take command of a ship and rescue the transport before either the other colony or Vulad get to it first. Humanity’s future in space is at stake. Will you answer the call and rescue the planet?

Mission: Galaxy Rescue is a high-stakes adventure escape room that will challenge your wits and your mind. Work together or play mind games against your other party members. Intrigue and subterfuge are necessary if you want to save your colony from the ultimate evil. Featuring interactive lighting, futuristic sound effects. Escape Virtuality’s proprietary technology will give you the most intense escape room experience yet!