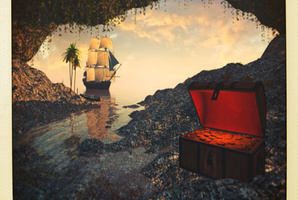 The Isle of Wonder 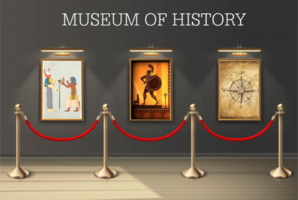 Incredible escape rooms! Brought the family in to try all 4 and loved them. Definitely try their newest room, first time I’ve had to both do the puzzles and solve the crime!!! This family has really done a fantastic job and they are constantly tweaking the rooms based on feedback.

Today, which marks the 65th anniversary of the infamous cold-case murder of Hollywood beauty Darlene Miller, finds the state, country, and local authorities no nearer the official solution of this baffling mystery. What began as a night of 1960’s glitz and glamour, seeing Hollywood royalty join to celebrate the academy premiere of Miller’s newest movie at the famed Cinema De La Luna, derailed into one of cold-blooded murder. No new leads and limited evidence have left the case unsolved, and the once regal Cinema reduced to a haunting monument, a chilling reminder of questions left unanswered.

In an effort to rid itself of its dark past, the city has scheduled a formal demolition of the cinema later today, taking all memories, clues, and evidence along with it. The EIA, Escape Investigation Association, has been working on the case, but to no avail. They have resorted to seeking a team of private eye investigators to help solve the case once and for all, before time runs out forever. 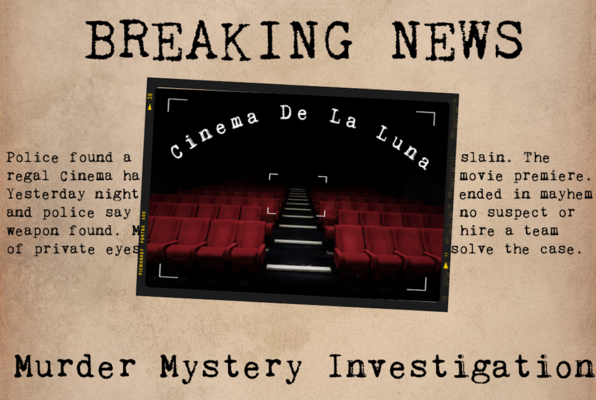