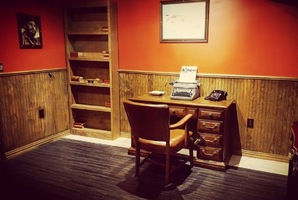 Staff was awesome.. They explained well as what to expect and they have many escape rooms with different difficulty levels.

We chose 'Narco' it was one of the most difficult to escape. We were team of 3 all doing this activity for the first time. And it was fun. 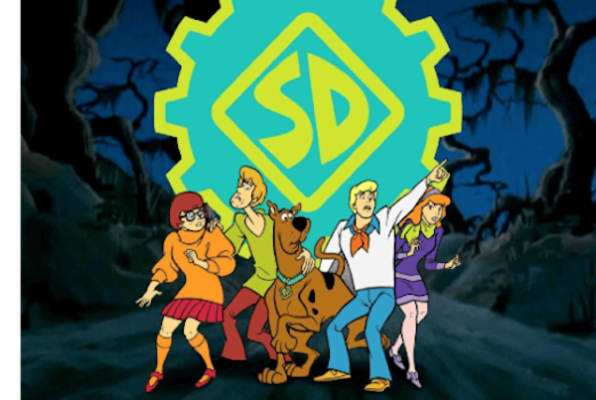