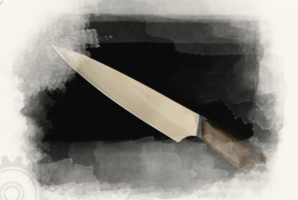 We did the Star Trek escape room and had a great time. The layout and design was flawless and the puzzles were intriguing, engaging, and fit well into the Star Trek millieu. ChrisH20 and Airika20 were great.

Welcome aboard the U.S.S. Discovery. As civilian engineers, you’ve been given a singular opportunity to inspect a piece of living history. More than 900 years ago, this Crossfield-class starship represented state of the art 23rd century Starfleet technology. Your mission is to travel aboard Discovery while it makes a routine patrol, evaluating each of its systems in preparation for the host of upgrades the ship requires to bring it up to modern 32nd century standards.
Discovery has collided with a quantum filament, causing major hull damage. Multiple hull breaches have been detected, and many power systems are malfunctioning or are offline. The filaments’ quantum resonance has caused a polarity shift in the antimatter containment system, leading to a progressive degeneration in the containment field. If field strength falls below 15%, it will collapse, destroying the vessel and everyone aboard. We’re currently operating under isolation protocols, which means the main computer has closed emergency bulkheads across the ship and the turbolift control system has been disabled, leaving the bulk of the crew trapped and unable to begin repairs. Your turbolift was stopped near the Auxiliary Control section. If you can override its systems and free yourselves, that makes you our best option for helping Discovery and its crew avoid this disaster.
Your first order of business is escaping your turbolift and finding a way to communicate with senior members of the crew. If you can re-establish communications, you may be able to work together to repair the antimatter containment field before the strength falls below 15% which is projected to be in precisely 60 minutes time. If you’re successful, you’ll have saved Discovery and the entire crew. By modern standards, this 23rd century starship belongs in a museum, but its technology is all you have to help you take command of this situation. Can you complete your mission and save the ship? Discovery’s crew is counting on you. Failure is not an option... 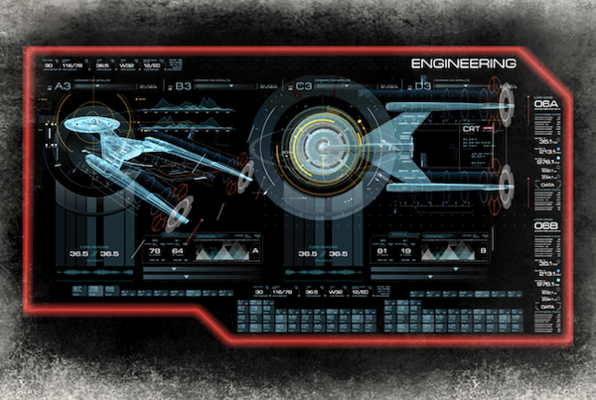