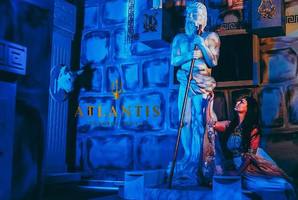 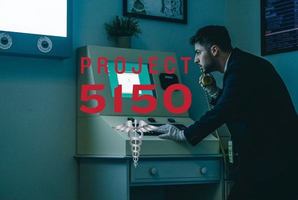 Thank you Art for an amazing experience.

Living in Los Angeles can be considered an entitlement and an honor. To those captivated with “star-struck” eyes striving for equivalency with Hollywood’s elite, the city of angels offers a variety of opportunities to reach for the stars and flourish. As time took it’s toll, the city began to alter her character. The rising gas prices, expensive housing, traffic, blinding smog, overpopulation, and rising crime rates made Los Angeles uninhabitable for those not hypnotized by her beauty.

During the 1920s, Harry Williams, head assistant to renowned Los Angeles architect Raymond Kennedy, sensed this misfortune for the future of Angelenos. In assisting with his counterpart’s final project in 1926, Williams strategically manipulated iconic Los Angeles landmarks to hide clues solely intended for those clever enough to expose them and break away from the city’s grasp.

In 2020, nearly a hundred years after Williams’ secrets were situated amongst the city, an expedition awaits those who can uncover the hidden secrets and paths established by Williams. This team of clever minds have been hand selected for this adventurous journey to unriddle the layers of mystery, reveal the unknown, and Escape L.A. 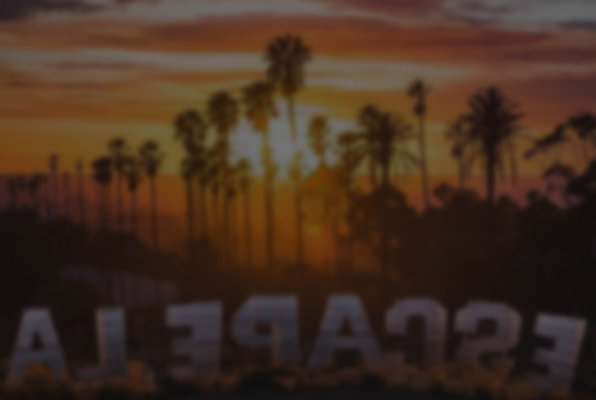