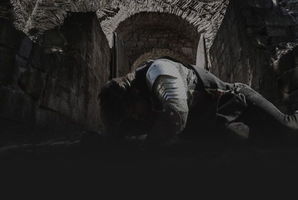 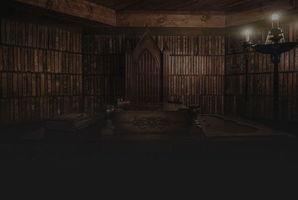 My group did all 3 rooms and loved them all! The aesthetics and the puzzles were all excellent. The service was nice and the place was very clean. We enjoyed the experience very much! 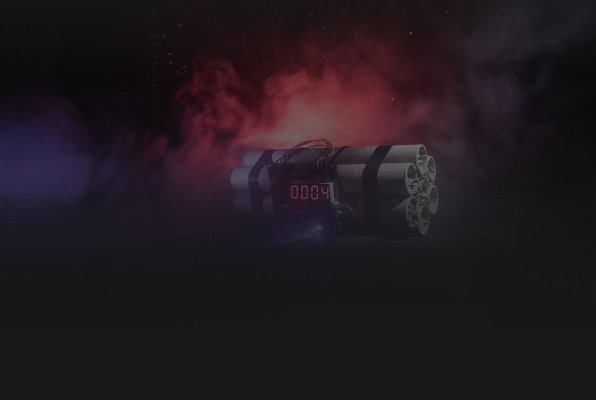