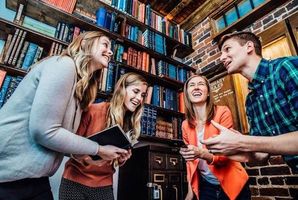 We did the prison escape and we just escaped with only 9 seconds left! The puzzles were fun and required a lot of coordination and communication between the two teams. I definitely recommend trying this out with groups of 5 or larger!