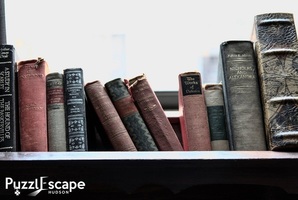 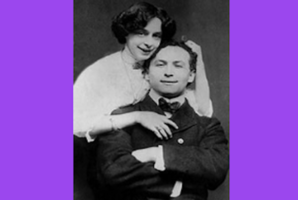 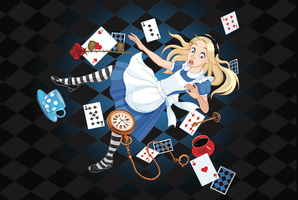 We had done other rooms in other locations with a very good success rate. We tried this room first since it was listed as the most difficult and were not disappointed. We could not complete the room in the allotted hour but felt quite satisfied with our effort. The rooms are well constructed and the puzzles are clever and require some thought. A lot of time has been put into the design of this place and it shows. Our Gamesmaster PJ was very in tune with our quest and gave us nudges to help us along just when we needed it. We will be returning in the near future to try some of the other rooms. If you are a fan of escape rooms, this place is not to be missed.

It is the roaring 1920's, and Prohibition has made alcohol illegal - but speakeasies were where those "in the know" could still get a drink. Your group is trying to save the last speakeasy before the Federal agents known as The Untouchables shuts it down.

Reviews of escape game "The Speakeasy"