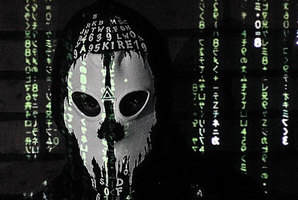 Revenge of the Serial Killer 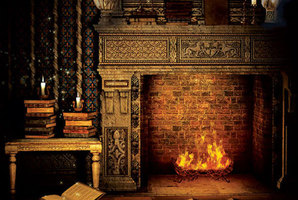 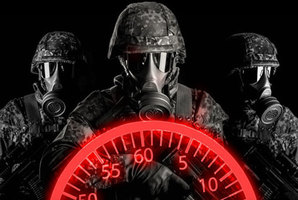 Did the TOMB tonight. Challenging but doable! Had a great time! Staff was helpful and fun!

Archaeologist E. A. Budge discovered the hidden tomb of Ani, the high scribe under Ramses II. Legend has it that while exploring the ruins in the Valley of the Kings, Budge disappeared in 1888, and he was never seen again. Sir Budge became trapped and starved to death and his corpse remains to this day in the tomb. Your adventure stars here. The explorer’s’ knapsack has maps and tools that will help you solve the riddle of Ani’s treasure room, but beware of Anibus, the god of the underworld. Find the clues, open the secrete compartments, and solve the riddles and escape the fate of Sir Budge. This room follows historical facts and legends passed down for thousands of years, and is perfect for adventurers as well as students studying ancient Middle East history. 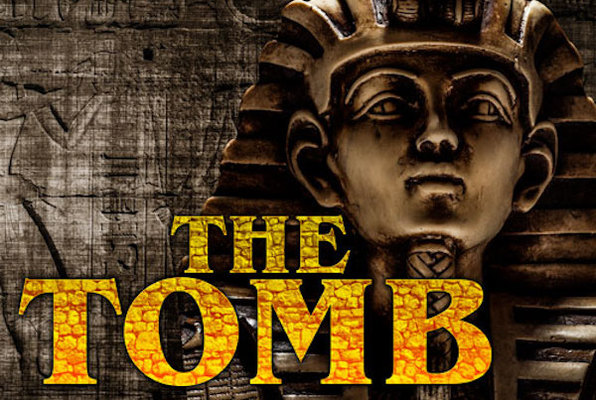 Reviews of escape game "The Tomb"