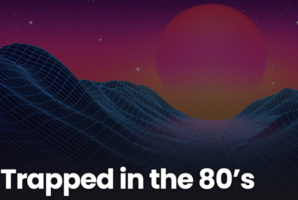 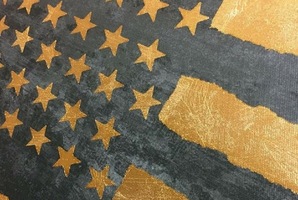 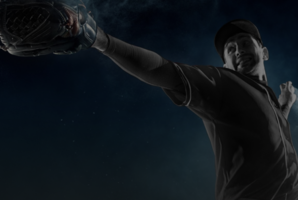 A wizard has cursed the Kingdom of EXITIA in an attempt to end the reign of an unfair and evil king. The wizard left clues which can be used by a fair and noble adventurer to lift the curse and free the citizens of the kingdom. Pay close attention to the clues left by the wizard as you enter the jungle and follow the path of breaking the curse and taking the throne. Are you the adventurer with the ability to break the curse? 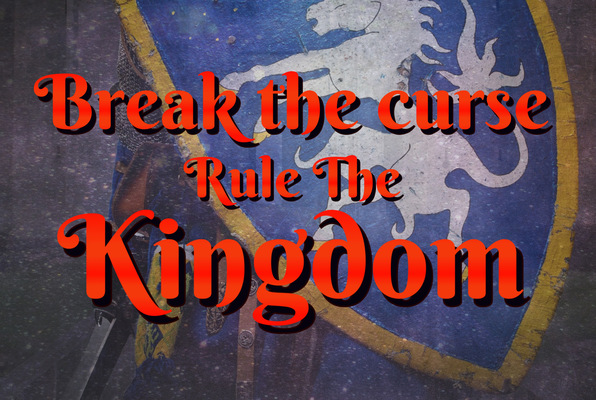 Reviews of escape game "The Cursed Kingdom of EXITIA"