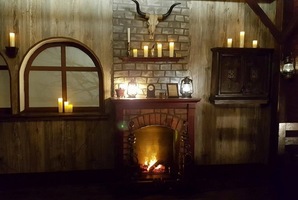 did a witch room theme and it rocked

13 people have gone missing in the woods since the last full moon, and you were hired to track one of them down. Victoria Highmeadow, age 19, was last seen foraging for mushrooms on the edge of the woods. Some people spoke of strange, whispered songs in the woods at night. What you thought were old wives tales became all too real as a mysterious lantern light lead you through the fog to a clearing with a single hut with an orange glow at the window. As you enter the cabin, you hear the unmistakable cackle of an old woman in the woods, when the door slams shut. Your only hope now is to solve all the evil witch puzzles before midnight. You have 1 hour left. Let’s see if you can figure out what happened to Victoria, and hope that her fate leads you to freedom. 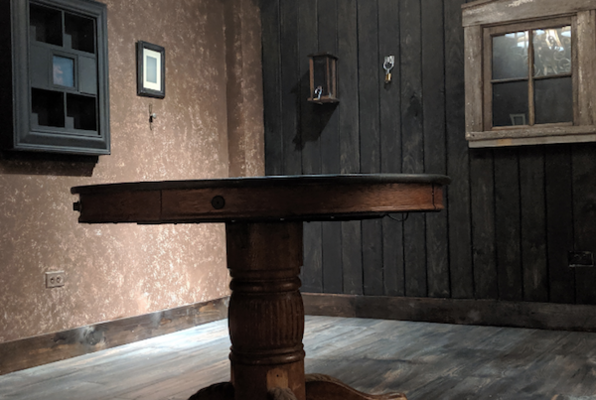