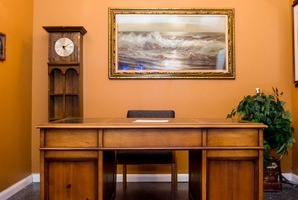 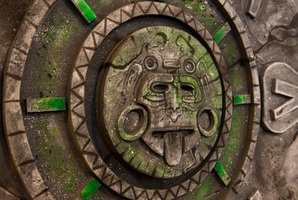 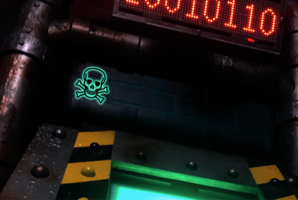 I recently went to Think Escape and played both the Study and Shady Tavern rooms while on vacation in Ft. Lauderdale with a couple of friends. I've played around a dozen Escape Rooms in total and I would definitely recommend these rooms for those who like to test their wits and perception skills!

Both rooms were very themstic which helped with immersion. I also appreciated the mechanical, dexterity-based puzzles in both rooms (especially Shady Tavern) which I haven't really seen in other rooms before. I'm also a sucker for hidden doors and extravagant locking mechanisms, and I was not disappointed here.

Overall I would definitely recommend Think Escape to anyone passing through the area, especially those looking for something fun to do with friends or those who have previously enjoyed an escape attempt!

You are hiding out at The Shady Tavern when you get the call. Your cover has been blown. Someone snitched on you. You’ve lost that game of pool and now you have to pay! Sharky and his gang are waiting for you right outside the front door. You will need all your life skills and wit to bail out before things turn nasty…