Escape game Blast from the Past 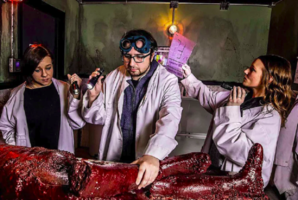 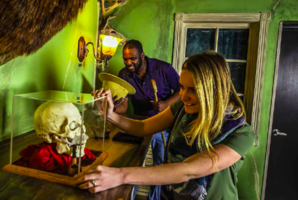 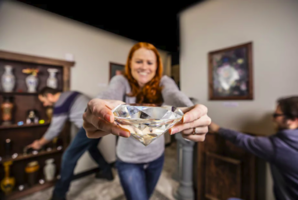 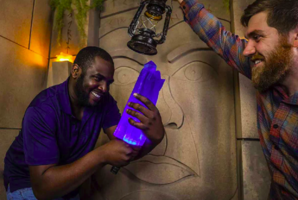 Best escape room I've been to so far. The people were very nice, laid back and funny. I love that it's near an entrance in the mall so you don't have to deal with mall traffic. We did the blast from the past room and it was sooooo cool. Also, this is the only escape room place that I have seen that only has you pay for 4 people to rent out the whole room out instead of paying for 10 spaces. I will be back to do every room!

The owner of the local arcade has gone missing - the cops say he was murdered, but someone out there doesn't buy it. You are private detectives hired on to figure out what happened to the guy. Was he murdered? Or is something bigger going on here... There's only one way to find out. 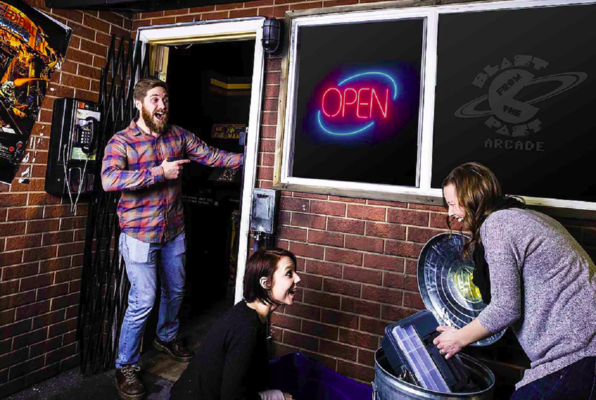 Reviews of escape game "Blast from the Past"