Escape game The Rise of Excalibur 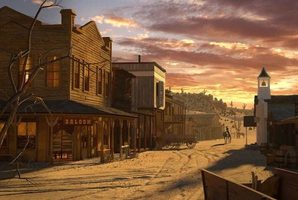 Wanted in the West 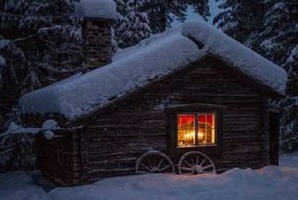 Mystery at the Lost Pointe Lodge 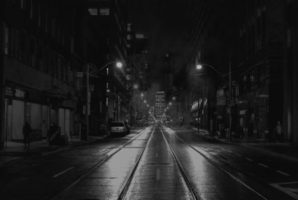 Had a blast and the host was wonderful. Bringing my kids with me next time.

Kings, Wizards, Knights, Magic, and War…the legend of King Arthur and his prized sword “Excalibur” dates back well over a thousand years. Most believe these stories are just those of old folklore, however, there is truth behind the myth…

As the legend goes, when King Arthur was killed, his now famous sword, “Excalibur”, was thrown into the waters of Dozmary Pool, never to be seen again. Yet, many historians and adventurers have sought an alternate ending to this legendary tale.

Recent discoveries have revealed that ”Excalibur” was never disposed of, instead, it remained with the all-powerful wizard, Merlin, to be protected by a spell, until it was claimed by the true heir to the throne. Do you believe this is your destiny? Are you willing to risk it all to possess the true power of “Excalibur”? Your reign could begin today… 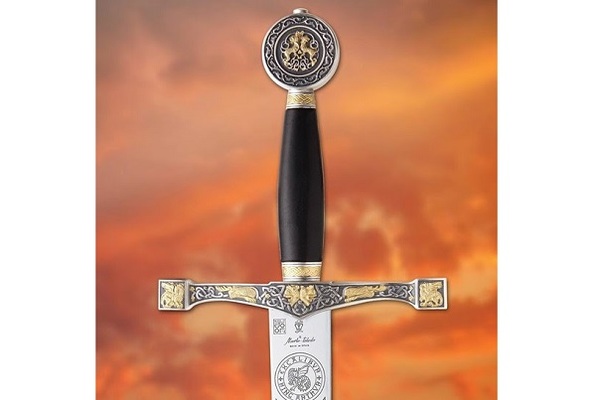 Reviews of escape game "The Rise of Excalibur"