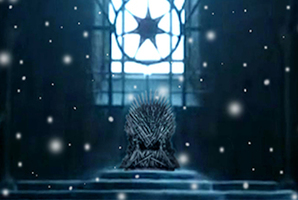 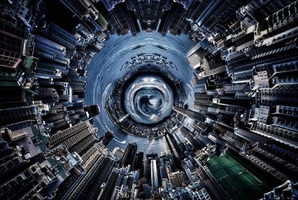 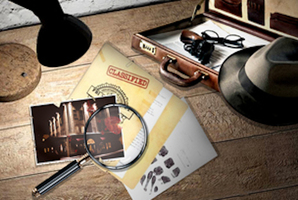 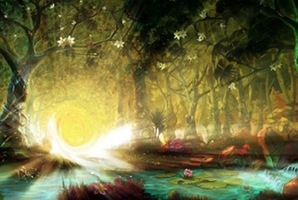 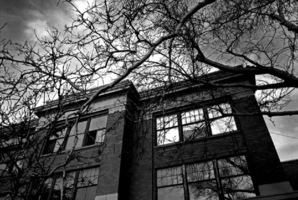 This was very amusing! We tried two rooms the first one being awakening. The second one we tried the Jurassic one and it was definitely one of the better rescale rooms that we have done

You are a group of researchers that have been hired to return to the island after the incident that happened a year ago that caused it to be shut down. According to your sources, one of the main incubators in the hatchery is still active and is reported to be keeping a nest of Velociraptor eggs alive. You need to retrieve one of those eggs so your employers can begin rebuilding the park. You’ve managed to make it to the main building, but the EVAC crew has notified your team that they can only give you 60 minutes to claim the egg due to an incoming monsoon. 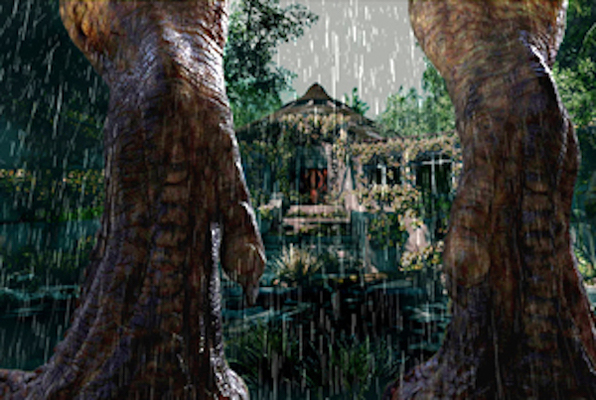 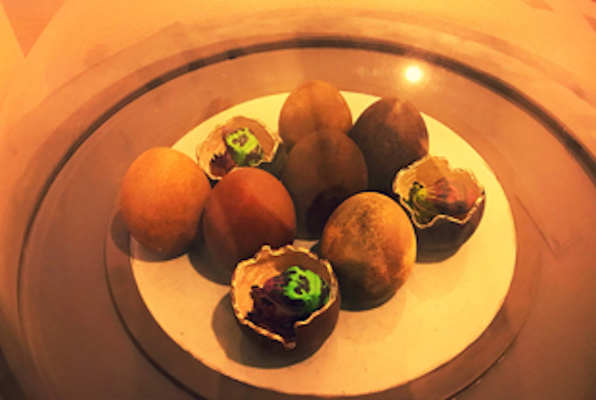 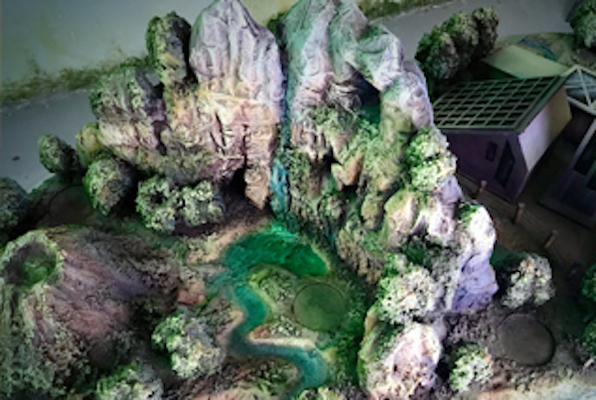