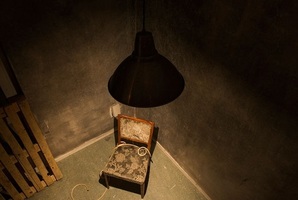 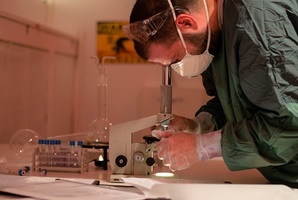 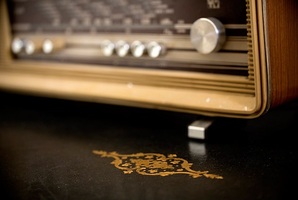 Played the Bunker room at this location and it was my first time ever playing this kind of game, had an awesome time trying to solve the various themed puzzles all around the room. This would be Ideal with 4-5 people when you experience the rooms.

The story is set back in time. It's the late 70s-early 80s, the peak of the Cold War between the United States of America and the Soviet Union. Tension is rising, and both armies are on high alert. The biggest spy of this time is a double agent who secretly works for both sides. Someone has infiltrated his bunker and initiated the nuclear warhead launch sequence. A special ops team has been dispatched to abort the launch at any cost. You are the world's last hope.

There are two identical rooms available at the location. If you book the Head-to-Head games you will be split into two teams and compete to see which team can solve their mission first. 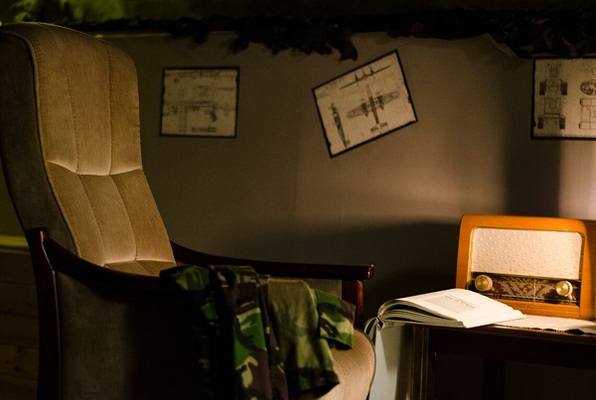