Escape game Defenders of the Galaxy 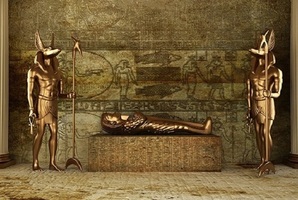 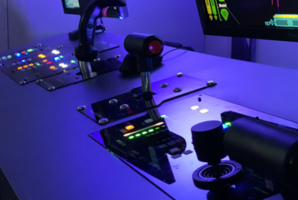 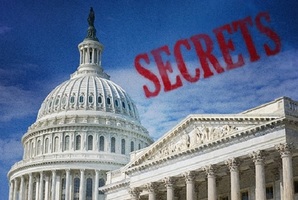 We attended the Xscape Pods last night and had a blast. Three of us did the defenders of the galaxy room and it was Perfect as an intro room since neither of us had ever done any escape rooms. We will defiantly be back with our hubby's and do the government room.

You and your crew were transporting a Power stone needed to Defend the Galaxy, when you were attacked. You managed to destroy the alien ships, but your ship lost its engines during the battle. Does your crew have what it takes to fix the ship and escape from the gravity of the star? You have one hour to find out where your zany crew hid the backup batteries needed to restart the engine and use the Power Stone to active your new warp core. 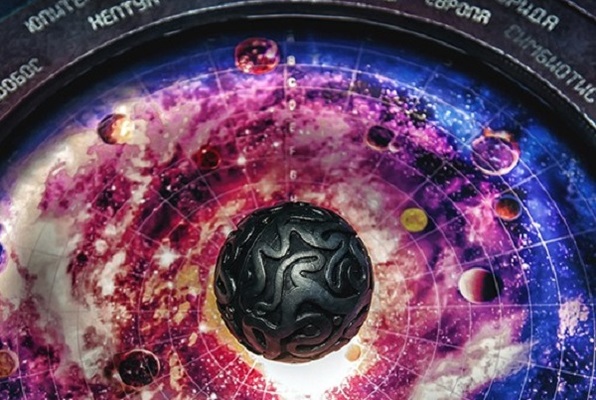 Reviews of escape game "Defenders of the Galaxy"